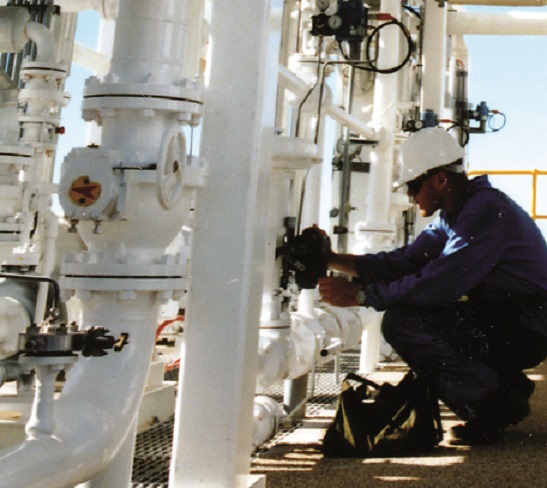 This week we saw another attempt to hijack our energy debate by declared opponents of resource development.

Some activists, academics and former politicians led by the Australia Institute tried to convince West Australians that, despite their state’s long and proud track record of developing mineral and petroleum resources, an  onshore gas industry was a step too far.

No one should be surprised the Australia Institute is opposing new gas projects in regional WA.

The Institute ignores the fact that natural gas is essential for secure electricity supply and for making hundreds of products needed every day by Australians.

In WA, gas is used to generate about 50 per cent of the state’s electricity. Demand for gas is continuing to grow.

There are many points to be made about the importance of natural gas but among them are:

In Perth this week, the Australia Institute hardly bothered to recycle their usual, misleading claims about hydraulic fracturing.

After 13 public inquiries which have found that, properly regulated, hydraulic fracturing is a safe process, it is becoming more and more difficult to make these claims.

Presumably, the Institute is expecting that the fourteenth inquiry – the major, independent review just submitted to the WA government – will reach the same conclusions as past inquiries.

The Australia Institute has not waited to see the inquiry report before launching its attack.

Instead, the Australia Institute is calling for a ban on what will be small regional gas projects, implausibly claiming that the very modest emissions from these projects – a tiny fraction of WA’s emissions – will have global impacts.

This ideological activism should be called out for what it is rather than presented as an independent, expert or even scientific contribution to our energy debate.