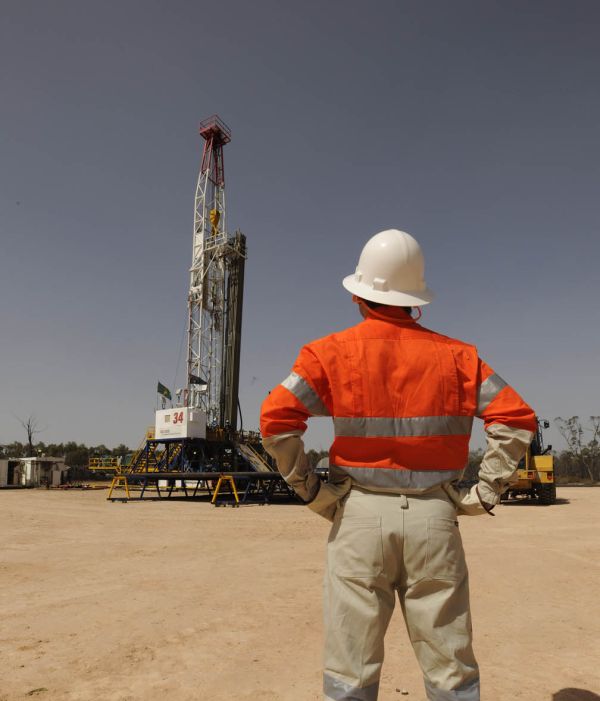 The latest campaign targeting Australia’s natural gas industry is really a campaign against the energy that powers our homes, Australian jobs and investment in our economy, the Australian Petroleum Production & Exploration Association (APPEA) warned today.

APPEA Chief Operating Officer Eastern Region Rick Wilkinson is urging MP’s not to be hoodwinked by a well-resourced campaign launched today by activists whose agenda is clear.

“This is the battle for the end of the fossil fuel industry. This is the end game…” (Lock the Gate Alliance President Drew Hutton – Coal Seam Gas News April 29, 2011)

Mr Wilkinson said: “Lock the Gate is well-credentialled in the art of misinforming people in public office and the community in general.

“In recent years both a NSW and Federal Senate inquiry into coal seam gas production were deliberately mislead by an organisation that claims to work on behalf of the farming community.

“The leader of the group, Drew Hutton, was severely embarrassed with his admission that claims they made to both a NSW and Senate Parliamentary Inquiry was falsified.

“This serious breach followed the distribution of a hoax letter to farmers detailing false claims about a non-existent mining company.

“In recent weeks there has been a spate of violent and menacing behaviour from activists towards farmers who have, of their own free will, given permission to gas companies to explore for natural gas on their properties.

“Police have been spat upon, farmers and their families intimidated and small business owners hounded by extremists who continue to ignore the legal rights of businesses that have been given the environmental approvals necessary to conduct their work.

“One gas company even received a bomb threat.”

With NSW importing 95 per cent of its gas supply from South Australia, Queensland and Victoria, the five per cent of the state’s gas produced in NSW is all CSG, and a third of eastern Australia’s natural gas is CSG-based. With long-term gas supply contracts due to expire soon NSW has set a course for higher energy prices. Residents and businesses across NSW won’t be immune. Download PDF