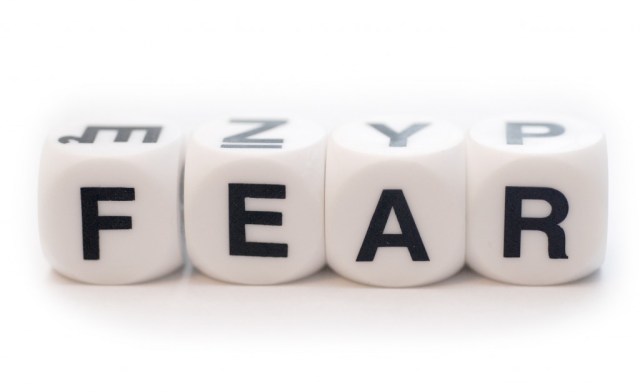 The oil and gas industry is alarmed by the NSW Labor Party’s continued politicisation of gas development in that state.

NSW has a looming energy security problem, with the state currently importing 95 per cent of its gas supply and facing the very real risk of supply shortages in the coming years.

NSW also has a coal seam gas industry which has safely delivered 100 per cent of the state’s indigenous supply for more than a decade.

If the NSW ALP was to cast its eyes north, it would see a Queensland CSG industry that currently employs almost 40,000 people and which is on the cusp of delivering $70 billion worth of LNG projects; investments that will make that state a globally-significant exporter of cleaner-burning energy to Asia.

As a Resources Minister in a former ALP Government, John Robertson supported the sensible development of a NSW gas industry and oversaw the industry’s expansion.

Yet today he has chosen to align his party with the Greens scare campaign, issuing a statement that says: “Fracking causes all sorts of consequences and raises very serious concerns about contamination to water aquifers”.

This is a statement that ignores both science and 60 years of demonstrated experience.

Rather than seeking to scare voters, Mr Robertson should instead be telling them fraccing has been used safely around the world in more than 2 million oil and gas wells since 1948.

NSW regulated gas prices rose 18 per cent last week and there are today gas companies able and willing to invest in NSW and help put downward pressure on these rising prices. Alarmist comments do nothing to help investor confidence. Download PDF