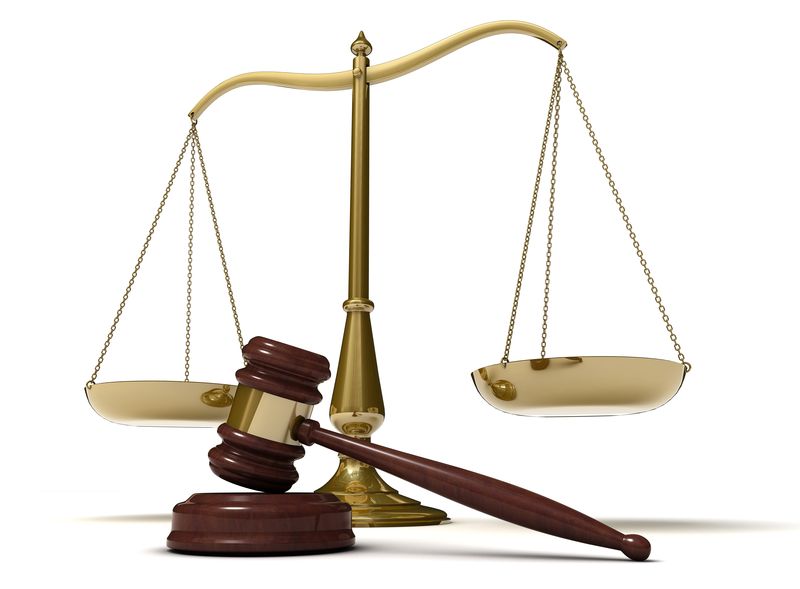 Industry maintains that protest action should not be considered by government and regulators as an indicator of “ineffective” consultation and therefore grounds for suspension of previously approved operations.

Companies with required approvals in place should be allowed to get on with the job of safely producing gas for NSW households and businesses.

Industry has always recognised there are people with genuine concerns regarding resource development who are open to consultation, science-based evidence, and reasonable negotiation; and that there are others who are not.

It had also raised serious concerns for any resource project in NSW and undermined certainty for shareholders and employees.

The Metgasco work program was approved by relevant regulatory bodies, including:

The project was also supported by the Bentley farmer who owned the property where the work program was due to take place and who was subjected to abuse, personal threats and vandalism.

The industry now looks forward to working with government to make the NSW Gas Plan a reality, to secure supply and put downward pressure on rising energy bills.