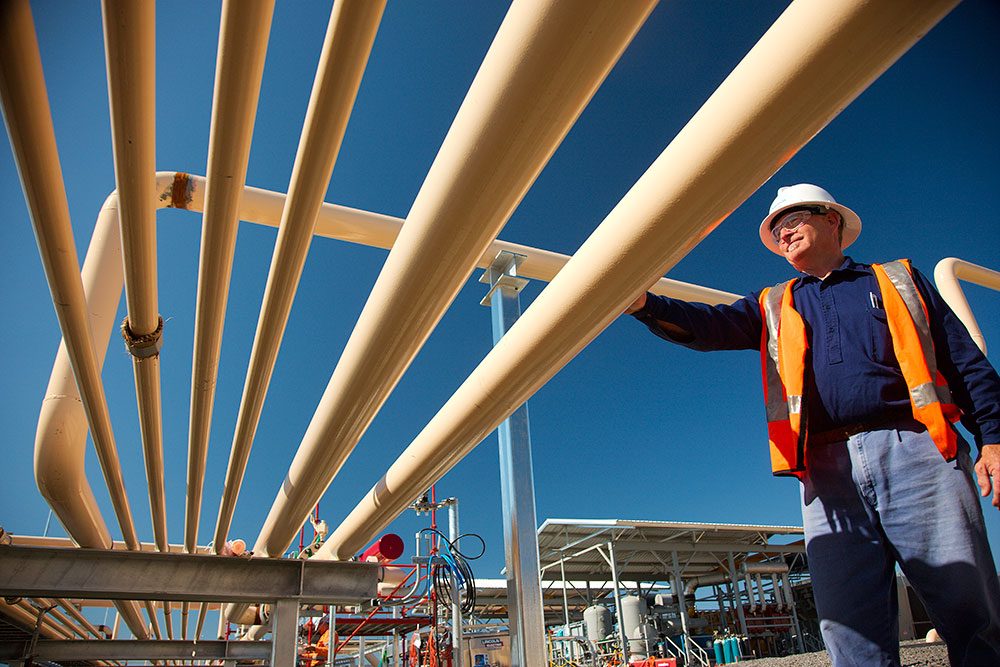 APPEA has welcomed the further detail provided in Labor’s Climate Change Action Plan released today.  The Plan brings some clarity to how Labor’s ambitious emissions reduction target will be met. Importantly, the Plan sets out a proposal to address the treatment of trade-exposed industries including Australia’s LNG export industry.

“In this respect, both domestically and in overseas markets, natural gas can play a key role as part of Australia’s future energy mix helping to reduce emissions, while supporting energy security,” Mr McConville said.

“When used instead of other traditional fuels, LNG can in many cases cut emissions by half.  It can also help developing countries to reduce air pollution, a major cause of millions of premature deaths.

“For example, it has been estimated that Australia’s LNG exports have the potential to save importing countries 130 million tonnes of carbon emissions per year.  That is equivalent to nearly a quarter of Australia’s annual emissions and is a major contribution that we can make to reducing the global impacts of climate change.”

Mr McConville welcomed Labor’s commitment to further consultation on key details of the Plan and its proposed implementation if a Labor Government is elected.

“Key amongst details that will require further consultation is the proposed treatment of trade-exposed industries, such as LNG.  The proposal to adopt a ‘comparative impact’ principle could be an effective way to recognise the competitive challenges facing trade‑exposed industries because very few of Australia’s LNG competitors face carbon pricing mechanisms,” Mr McConville said.

APPEA looks forward to working with the Labor Party over the coming weeks and months on key elements of the Plan including:

“Australia’s oil and gas sector has a vital role to play in meeting the challenge of reducing global emissions and we are absolutely committed to working with all sides of politics to achieve this,” Mr McConville said.