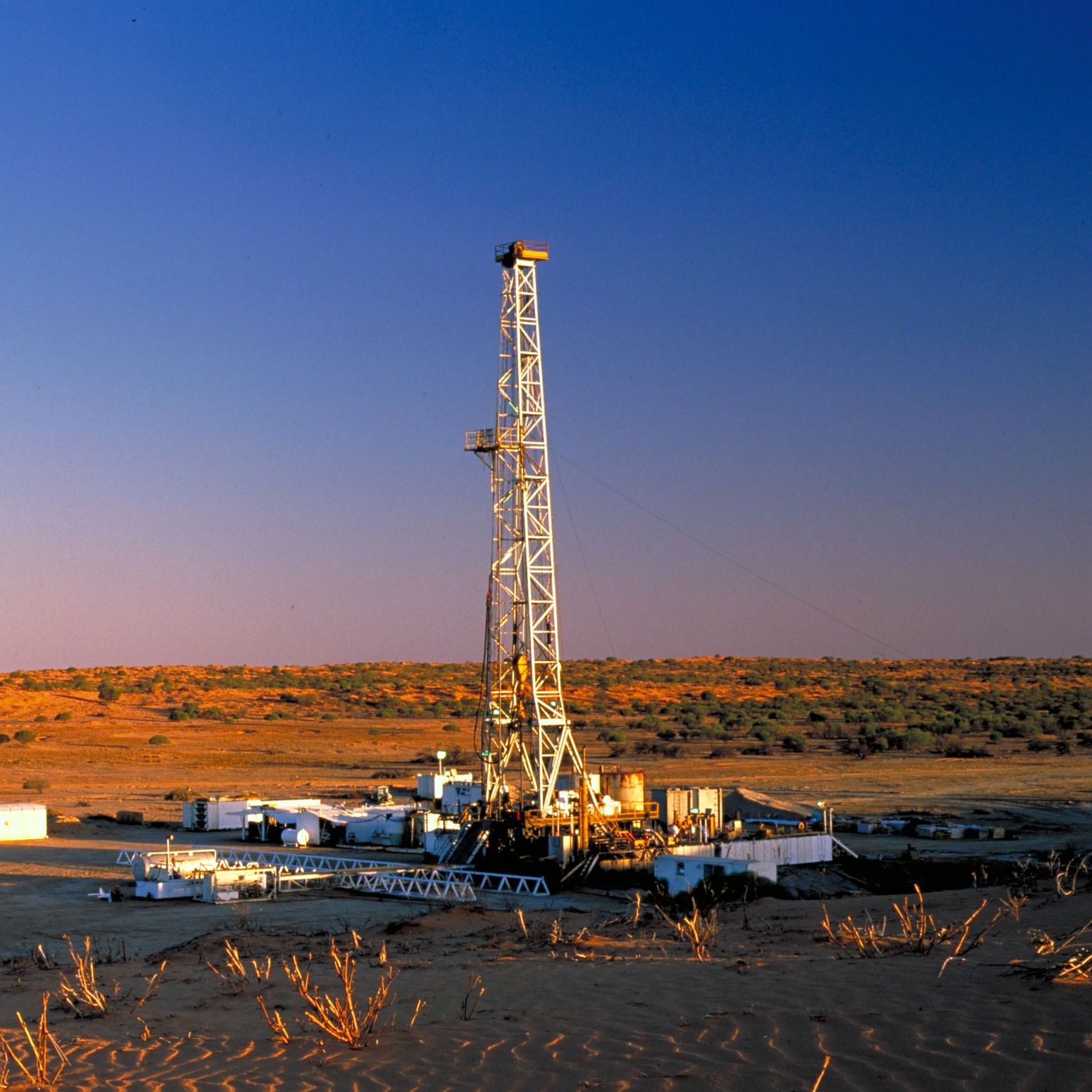 APPEA welcomes the release of the interim report of the Northern Territory Government’s independent inquiry into hydraulic fracturing.

APPEA NT Director Matthew Doman said the Inquiry was clearly taking a comprehensive approach and the industry would take time to study the report closely.

“The gas industry is pleased the interim report has been released on schedule and that the inquiry remains on track to be completed this year,” Mr Doman said.

“We look forward to the panel concluding its work and enabling the NT Government to make a decision on development of the Territory’s abundant gas resources.

“The industry is ready to invest billions in the NT when – and if – the government’s fracking moratorium is lifted.”

Mr Doman said the gas industry’s view remained that the issues being examined by the inquiry had already been thoroughly investigated.

“While we don’t believe the inquiry is necessary, we acknowledge it was an election promise of the NT Government,” he said.

“As such, we will continue to support the inquiry to ensure its work is factual, complete and relevant to the NT.

“Numerous studies in Australia and overseas have confirmed that, properly regulated, our industry is safe.”

Mr Doman said APPEA had argued that it was important the inquiry considered the public benefit to Territorians of natural gas development and was pleased this work was now underway.

“We believe developing the Territory’s natural gas resources offers significant public benefits, including jobs and training opportunities in regional communities, improved infrastructure and services, and direct benefits to the Traditional Owners and landholders who host development on their land,” he said.