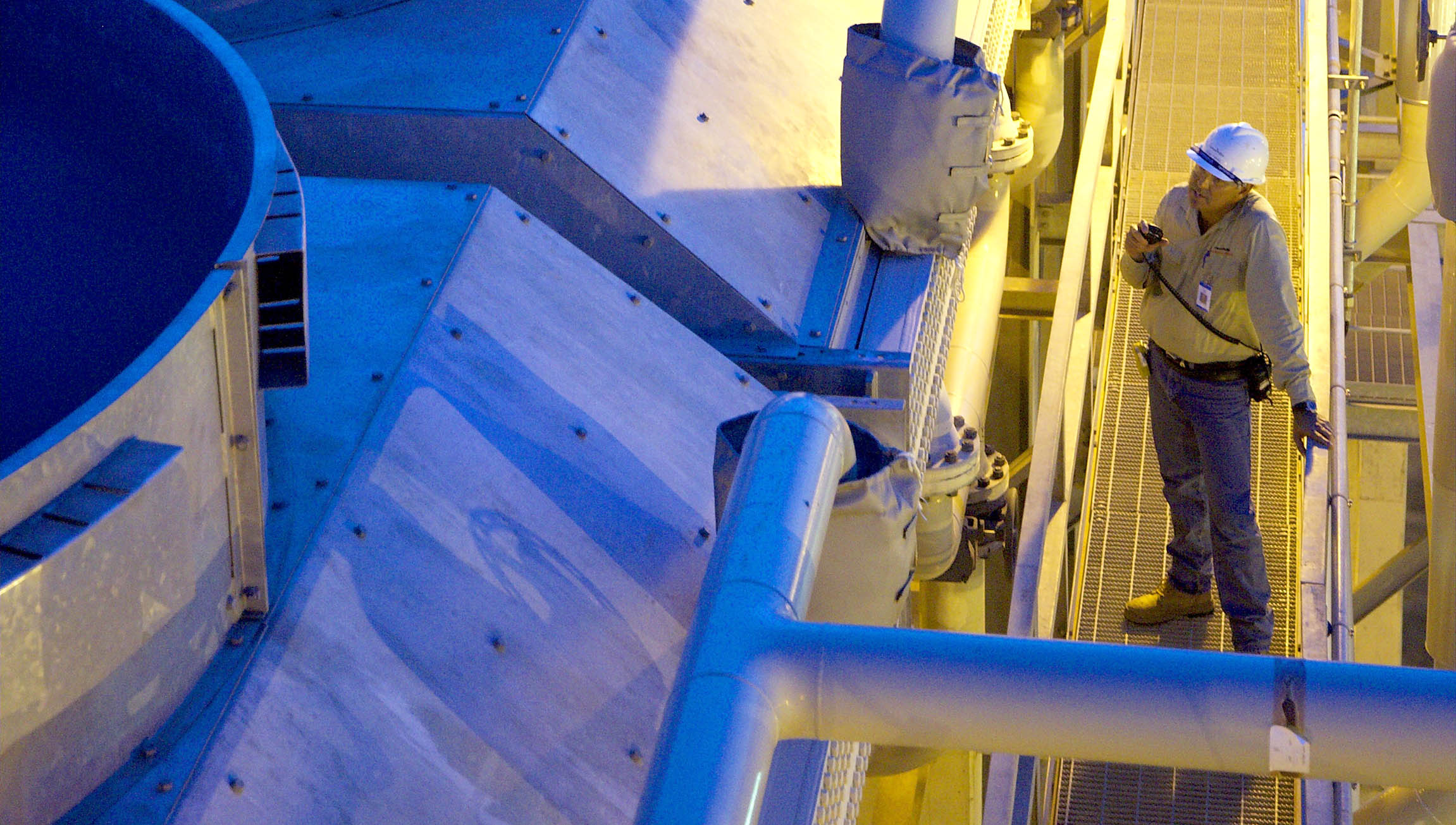 Forecasts by the International Energy Agency (IEA) confirm that the global demand for natural gas will surge over the next 20 years, creating a phenomenal economic opportunity for Australia.

“In the IEA’s New Policies scenario[1], demand for natural gas is expected to surge 45 per cent by 2040, with gas providing 25 per cent of global energy demand,” Dr Roberts said.

“According to the IEA, gas will become the second largest source of global energy, after oil.

“The IEA also expects liquefied natural gas (LNG) exports will overtake pipeline gas as the main form of long-distance trading, accounting for more than 60 per cent of inter-regional trade by 2040.

“This outlook is very positive news for Australia.  Australians will see a steady stream of high paying jobs, export dollars and revenue for governments for decades to come.

“Most of the growing demand for natural gas will come from China, India and other countries in Asia which are turning more and more to natural gas to help improve urban air quality.

“Australia’s proximity and reputation for reliable supply means we are well‑placed to capitalise on this growing opportunity.  It is vital that we maintain this reputation.”

Dr Roberts said the IEA report also highlighted a major challenge for Australia, with the United States expected to become the world’s leading LNG exporter by the mid-2020s and a host of new suppliers emerging after 2025.

“The opportunity for Australia is huge but our competitors are hungry.  In an extremely competitive global market, we cannot be complacent,” Dr Roberts said.

“If Australia is to capture further investment in LNG production, it is vital the policy settings are right – maintaining a stable and competitive tax regime, resisting calls for interventions in the gas market and reducing regulatory costs.”

Other highlights from this year’s World Energy Outlook include:

The 2018 World Energy Outlook can be found here

[1] The IEA’s New Policies Scenario (NPS) is the central scenario of this Outlook and aims to provide a sense of the direction in which the most recent policy ambitions could take the energy sector.  In addition to incorporating policies and measures that governments around the world have already put in place, it also takes into account the effects of announced policies, as expressed in official targets and plans.  The Nationally Determined Contributions of the Paris Agreement provide important guidance regarding policy intentions, although some have been supplemented or superseded by more recent announcements.