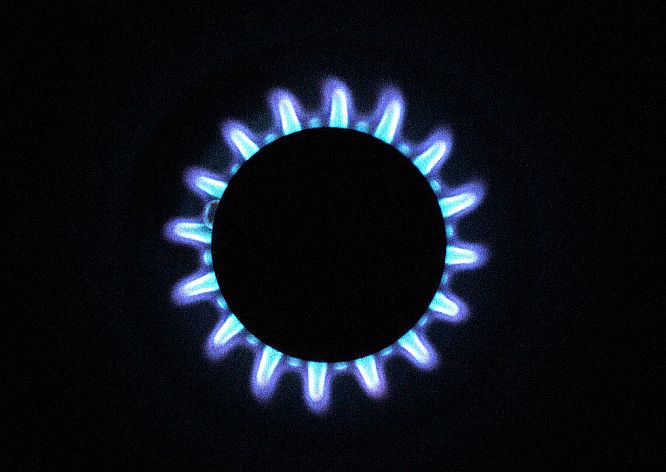 The latest international survey of wholesale gas prices confirms that Australian prices are amongst the lowest in the Asia region.

“While prices for new contracts on the east coast are higher than they once were, the evidence shows that the widely repeated claim that Australian prices are higher than prices in the countries importing our liquefied natural gas (LNG) is wrong,” APPEA Chief Executive Dr Malcolm Roberts said.

“While the Australian gas market is tight and prices for new contracts are higher than they have been historically, it remains the case that across the economy, Australian gas consumers are not paying prices above those paid on average in Japan or other LNG importing nations,” Dr Roberts said.

“Quite the opposite is true.  Australia’s wholesale gas prices remain in the ‘middle of the pack’, a position we have held for many years.

The IGU’s report follows the release last week of the 2018 Gas Statement of Opportunities (GSOO) by the Australian Energy Market Operator (AEMO) which confirmed that the actions taken by the industry to bring more gas into the domestic market have removed any concerns about potential shortfalls out to 2030.

“Reports this year by the Australian Competition and Consumer Commission and independent consultants engaged by the Council of Australian Governments show that east coast gas prices have fallen from the elevated prices experienced in 2016 and early 2017.  Prices will fluctuate according to many factors but the last twelve months have seen a general improvement.

“Removing unnecessary government restrictions on exploration and development is the most effective way to boost supply, enhance competition and put downward pressure on prices, ensuring Australia retains or improves its global position, while enjoying the substantial and on‑going benefits that flow to the nation from our LNG exports.”

The IGU report can be found here.  See below for a chart of Wholesale Gas Prices in 2017 by Country.

Wholesale Gas Prices in 2017 by Country

[1] MMBTU = one million British Thermal Units.  The BTU is a traditional unit of work equal to about 1,055 joules.  It is the amount of work needed to raise the temperature of one pound of water by one-degree Fahrenheit.  The more usual measure of price used in Australia is gigajoule (GJ).  1 MMBTU = 1.055056 GJ.