Bight remains a sea of opportunity

Bight remains a sea of opportunity 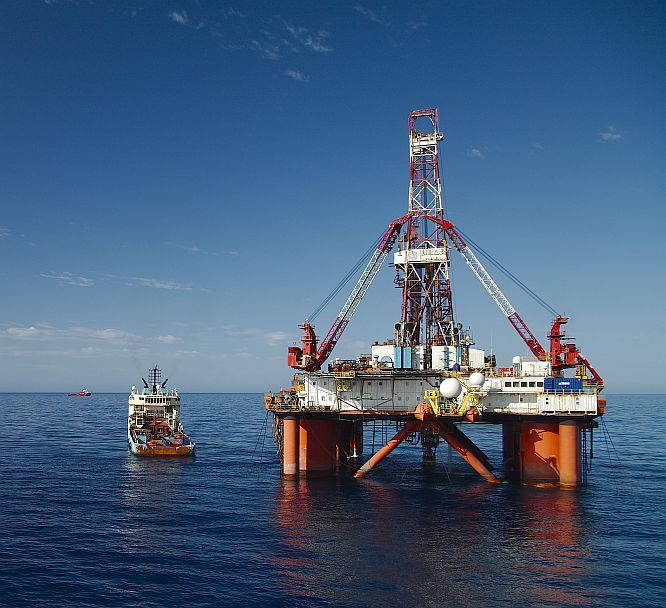 Mr Doman said that based on current consumption and without new discoveries, Australia would be totally reliant on imported oil for transport fuel in around 10 years.

“The report highlights a worrying trend that could be rectified by successful exploration in the Great Australian Bight,” he said.

“We’ve already witnessed what safe, well-regulated development can deliver the economy with liquefied natural gas exports having more than doubled over the last decade, making it the fastest growing energy export for Australia.

“We are blessed with abundant resources that can deliver South Australia substantial economic benefits and secure a reliable energy base for industry and manufacturers.”

The report comes only days after BP announced they would not progress with exploration activity in the Bight on economic grounds.

Mr Doman said while the decision was disappointing, Chevron, Murphy Oil, Santos and other companies proposing exploration in the Bight would continue to pursue their plans.

“With proper regulatory oversight and appropriate community consultation there is no reason why further exploration cannot deliver South Australia must needed new investment and jobs,” he said.

The latest report from the Office of the Chief Economist can be viewed here.