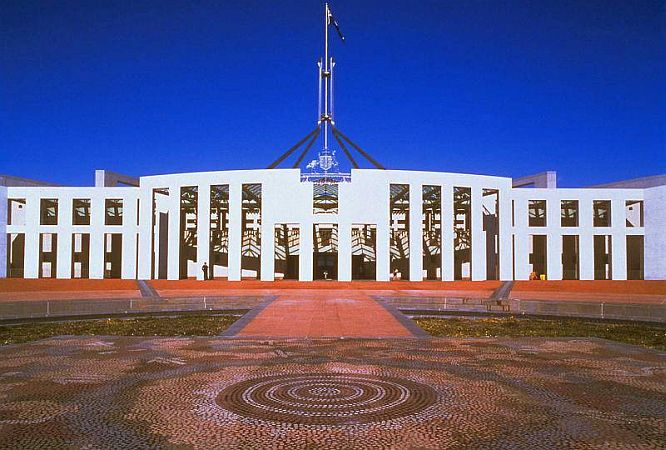 The oil and gas industry welcomes initiatives announced in the Commonwealth budget to support the delivery of new gas supply into the east coast market.

“While the industry has tripled gas production on the east coast in the last five years, there is a pressing need for more investment to expand supply. The east coast market will require up to $50 billion in investment in the next 15 years to meet demand,” said APPEA Chief Executive Dr Malcolm Roberts.

“The industry is capable of delivering that supply, provided State governments stop their political games.  Victoria needs to remove its moratorium on conventional onshore gas development and restart the discussion about unconventional gas on an honest, scientific basis.  New South Wales has created a new, elaborate regulatory regime but we are still waiting for acreage to be released – nearly all the State remains closed to exploration. The moratorium on hydraulic fracturing in the Northern Territory is also locking up significant new gas supply.

“While the gas market has tightened, putting pressure on local industry and families, States have allowed rising regulatory costs and restrictions to stifle development – exploration has slumped to its lowest level in thirty years.

“The Commonwealth’s new $28.7 million East Coast Gas Development Program will help pull forward new gas supply projects.  A similar program by the South Australian government has accelerated the development of five projects supplying the local market, with a second round of projects to be announced later this year.

“APPEA welcomes this initiative. The only genuine, lasting solution to the tight east coast gas market is more supply.  More supply will boost liquidity and competition in the market, putting downward pressure on prices.  We have ample resources in Australia to supply domestic and export markets – we should be using those resources.

“Industry has been urging the Government to pursue this initiative and the Minister for Resources and Northern Australia, Senator the Hon Matt Canavan, has delivered.

“APPEA also welcomes the $19.6 million allocated to the Gas Market Reform Group to accelerate reforms agreed by the COAG Energy Council to improve gas market efficiency and transparency and the funding to the Australian Competition and Consumer Commission for regular market monitoring and reporting on the east coast gas market.

“Progressing these reforms and improving market transparency is vital.  APPEA supports monitoring of the market across the industry value chain.  We are keen to see the release of the first ACCC report later this year.

“It is also pleasing to see the Government promoting the vital role of independent science in the loud but often badly informed debate about the onshore gas industry with $30.4 million in new funding to support bioregional assessments.

“The Minister for the Environment and Energy, the Hon Josh Frydenberg MP, should be commended for ensuring local communities have access to genuine information – not alternative facts – about environmental issues.

“Finally, APPEA supports rigorous cost-benefit studies for new pipeline infrastructure.  APPEA notes that the Commonwealth will fund a study of the potential national interest benefits of new pipelines from the Northern Territory and Western Australia to Moomba.

“There is exciting shale gas potential in the Northern Territory which could be tapped to supply the east coast market.  APPEA welcomes the northern gas pipeline which will soon connect Tennant Creek and Mt Isa.  Provided the business cases for new infrastructure stack up, APPEA welcomes more interconnection and further steps towards a larger, more integrated national market.”