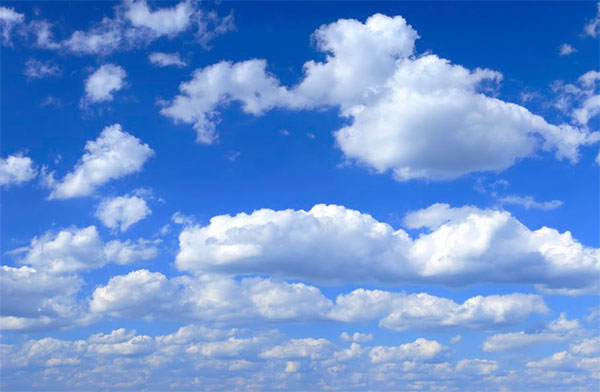 Fugitive emissions from Australian oil and gas operations fell by 13.6% between 1990 and 2013 – despite a 55.6% increase in production over that period – according to the Australian Government’s submission to the United Nations Framework Convention on Climate Change.

Fugitive emissions refers to the loss of gases due to leaks from valves, pipe connections, mechanical seals, facilities and other unintended releases.

The report says that, “The decrease in emissions relative to the increase in activity is the result in particular of improvements in gas distribution and a reduction in the emissions from flaring,” (page 43).

Australia’s total estimated fugitive emissions for 2013 were 38.2 Mt CO2-e – about 7% of net national emissions. Oil and natural gas production, processing and distribution account for 31.4% of fugitive emissions. The remaining 68.6% was produced by the coal industry.

However, total emissions (not just fugitive emissions) from the oil and gas sector increased from 1990 to 2013. This is because production rose dramatically and many new major projects were being built.

It’s important to realise that increasing gas production – even when this entails an increase in emissions from gas operations – still delivers environmental benefits.

Producing more gas allows a reduction in the economy’s emissions intensity – or the ratio of emissions to economic growth – as gas replaces coal.

Using natural gas as a fuel offers serious advantages over coal. It also enables the use of solar and wind, which need gas-fired back-up to fill gaps in their intermittent output.