Domestic gas reservation – a significant cost to the nation’s economy

Domestic gas reservation – a significant cost to the nation’s economy 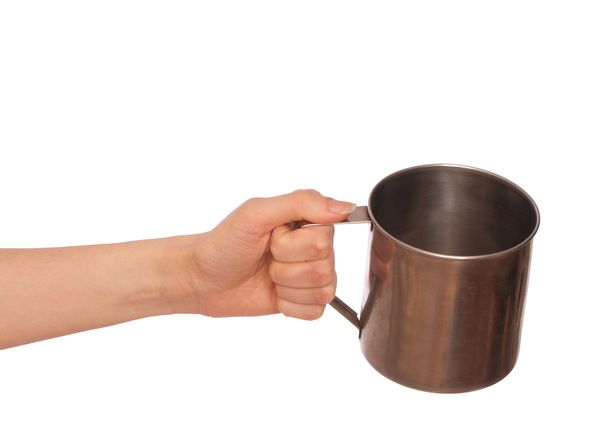 The introduction of market interventions such as a Domestic Gas Reservation policy on Australia’s east coast would come at significant cost to the nation’s economic welfare, including a projected cost of $6 billion in forgone Gross Domestic Product (GDP) by 2025, a new report has found.

The Deloitte Access Economics (DAE) report titled The economic impacts of a domestic gas reservation was commissioned by APPEA and released at the 2013 APPEA Onshore Gas Conference and Exhibition in Adelaide today.

APPEA Chief Executive David Byers said: “In an advanced economy underpinned by competitive markets, such as Australia, one industry should not be required to subsidise a small number of activities in another industry.

“Consumption of Australian gas is forecast to surge over the next five years, with export consumption rising from about half of total production to as much as 80% over a period where overall demand is projected to treble.

“As the DAE Report notes, ‘The benefits of freer markets and freer trade have been accepted by successive Australian governments and indeed by all developing economies of the world. The steady removal of market distortions has delivered significant economic benefits to the nation. A domestic gas reservation would only serve to reverse those gains.’

“Laws that dictate where and how gas can be sold invariably deter the very investment needed to develop Australia’s abundant gas reserves. This in turn raises the risk that domestic supply will be compromised by a domestic gas reservation rather than assured.

“The best policy response to rising prices lies in bringing more gas to market – by reducing the green and red tape currently constraining new projects, rather than intervening through a domestic reservation policy or similar gas market interventions.”

The report also finds that arguments in favour of a domestic gas reservation scheme are based on inappropriate economic modeling which is “partial in nature and does not account for the opportunity cost of the inputs used in domestic production”.

The DAE report The economic impacts of a domestic gas reservation is available here. Download PDF