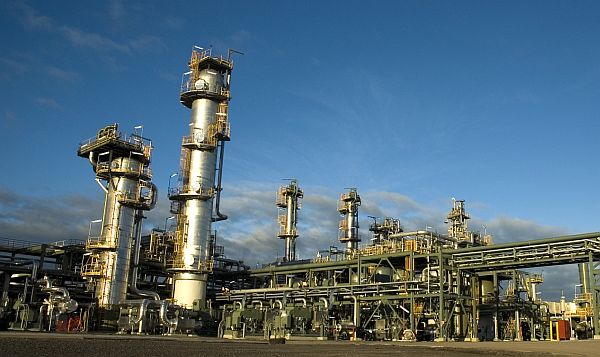 The peak body representing Australia’s oil and gas industry is pleased that the Government’s Energy White Paper clearly articulates the important role that Australian natural gas will play in delivering economic growth and energy security, both domestically and throughout our region.

APPEA Chief Executive David Byers said: “At a time when some interest groups are seeking a return to protectionism and industry development subsidies in order to unsustainably reduce input costs, a long-term policy position rejecting such policy is an important signal to investors.

“Australia’s LNG sector is currently investing more than $180 billion in new projects and will create more than 100,000 Australian jobs this year.

“Only a market-based energy policy framework can enhance Australia’s attractiveness as a place to do business and encourage the tens of billions of dollars worth of gas industry investment still to be approved.

“It is important that gas is seen no differently to other major export commodities such as iron ore, coal and wheat in that the benefits associated with development are maximised through links to international markets.”

Australia has 819 trillion cubic feet (TCF) of natural gas. In 2009-10, the entire Australian economy consumed only 0.9 TCF, with a further 0.9 TCF exported.

One TCF is enough gas to power a city of 1 million people for 20 years.