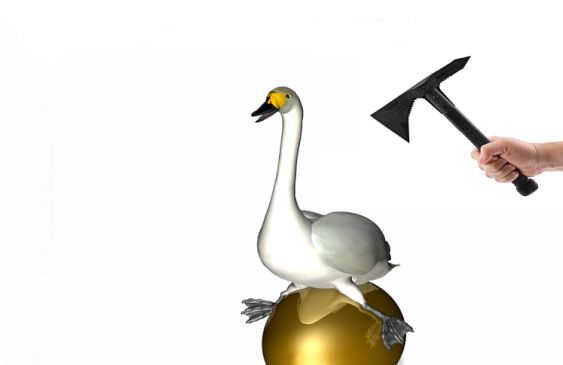 Australia’s capacity to find and develop its oil and gas resources may be at stake as the Commonwealth Treasury reviews the petroleum resource rent tax (PRRT).

“Australia is not the most attractive destination for global investors.  Our reserves are costly to develop, our corporate tax rate is higher than many competitors, and we have high cost structures.  Australia’s costs of supplying LNG to Japan are 30 per cent higher than those of countries such as Canada.

“Without the natural advantages of countries such as Qatar, Australia has relied on stable policy settings to attract investors.  Policy stability is vital for high-risk, long-lived LNG projects – Australian projects typically take more than 10 years to recover upfront capital costs and begin to make a profit.

“With such a delay before projects become profitable, investors must be confident that policy is stable and that, eventually, there will be adequate returns to justify their long-term commitment.  Policy stability gives investors that confidence.

“Retrospective policy changes can kill confidence and, with it, investment, jobs and exports.

“Since the 1980s, Australia has used a mix of taxes to obtain a fair return to the community without discouraging investment.  Over the last decade, the industry has paid on average $7.5 billion per year in taxes to governments – it is one of the most highly taxed industries in Australia.

“When investors have recovered their costs and begin to earn solid profits, the PRRT is triggered to ensure that most of that profit – up to 58 cents in the dollar – is collected by governments.

“Australia’s emergence as a major LNG exporter is due, in part, to the design of our resource tax system.  If Australia wants to capture the next wave of oil and gas developments, the PRRT must be retained.”

APPEA has commissioned an independent report from global consulting firm Wood Mackenzie examining the different petroleum tax regimes in countries around the world.

“The Wood Mackenzie analysis confirms the PRRT is working as intended.” he said.

The report also debunks the misleading and simplistic comparisons sometimes made between Australia’s tax regime and those in other countries, including Qatar.

“Adopting the taxes used in lower-cost countries to Australia would simply kill new investment.  Not only would this hit our gas exports, it could do significant harm to domestic energy markets.

“The attacks against the industry miss a simple point: you only pay a super-profits tax when you are making super profits.

“In 2014-15, hit by the lowest prices in more than a decade, the industry as a whole made a $600 million loss.  No one should be surprised that – at this low point in the commodity cycle – PRRT revenue is not growing.

“When the price rebounds, so will PRRT revenue.

A copy of APPEA’s submission to the Treasury Inquiry is available at this link.