Gas industry agrees that international experience should be heeded

Gas industry agrees that international experience should be heeded 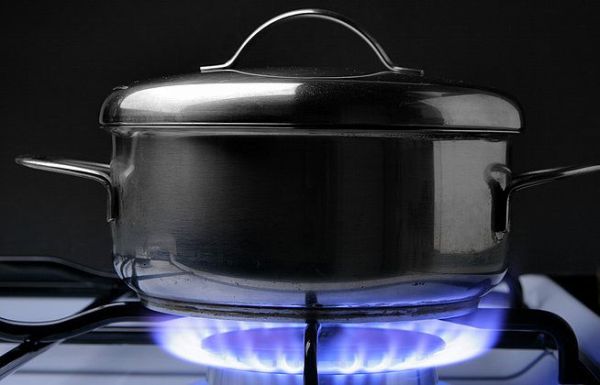 Manufacturing Australia Chair, Sue Morphet, this morning called for the establishment of two gas prices in Australia – one for domestic markets and one for international markets, on the grounds that this occurs in “all other gas-rich countries”. She said Manufacturing Australia is asking policymakers to do “what the rest of the world does”.

While the oil and gas industry strongly opposes such intervention – and suspects that manufacturers would similarly oppose such intervention in the market for their products – APPEA agrees that the international experience provides useful indicators for Australian energy policy.

APPEA Chief Executive David Byers said: “A quick survey of the international landscape shows energy policies reflect whether a country has a free market economy, whether its industry is state-owned, and where it ranks globally in regard to economic development.

“OECD countries such as the UK, the Netherlands and Norway – the three significant European gas producers – have a free market for prices and do not impose gas reservation policies. Likewise, Canada and the US have wholesale prices set by the market without government intervention. Indeed, the US shale gas revolution was facilitated by an approach of not interfering with commercial incentives.

“It is true that large non-OECD gas-producing countries, such Qatar, UAE, Algeria, Russia and Indonesia, intervene in price setting for natural gas to provide subsidised prices. Yet Australia has little in common with these nations, which are either not advanced economies or are dominated by state-owned gas-producing or gas processing entities, or both.

“Reservation policy has impaired local supply in these countries. Indonesia now buys domestic gas from its own LNG plants and the UAE imports pipeline gas. In Russia, where state-owned companies dominate the sector and subsidised prices apply to local industry, the government has announced it will increase gas prices for industrial users to export netback parity by 2015.

“Introducing gas reservation policy in Australia would do nothing to stimulate the exploration and development needed to deliver new gas supplies and put downward pressure on prices.

“When we assess the policies advocated by Manufacturing Australia, we see that they represent a return to protectionist policies abandoned by Australia in the 1980s. The pretence of good economic policy is laid bare. In an advanced economy underpinned by competitive markets, such as Australia, one industry should not be required to subsidise the activities of another.

“Instead of seeking a return to protectionism, Manufacturing Australia should be advocating policies that remove barriers to further development of Australia’s gas resources.” Download PDF