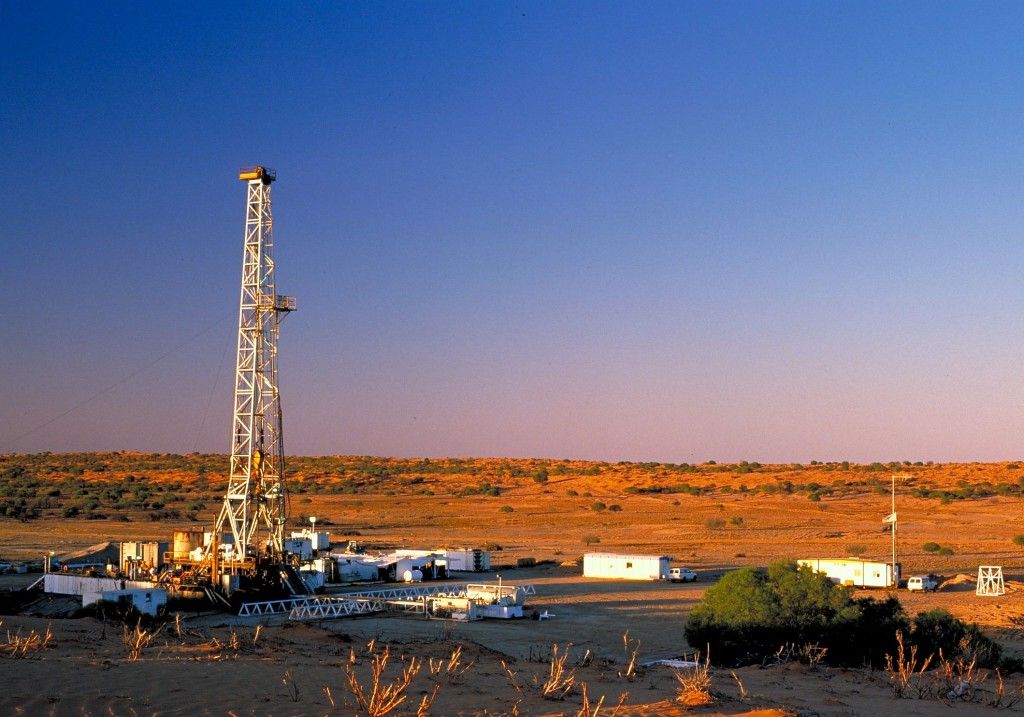 The Framework recognises the vital role that natural gas will play as one of the Northern Territory’s major growth sectors to maintain and grow living standards across the region.

The Framework highlights that the NT’s onshore basins are estimated to hold around 200 trillion feet of natural gas, enough to power Australia for 200 years.

“The oil and gas industry recognises that onshore gas development in the Territory must be done in an environmentally and socially responsible manner,” said Mr Doman.

“That is why we are working collaboratively with the Scientific Inquiry into Hydraulic Fracturing currently underway and highlighting the strong environmental and social practices the industry maintains.

“The industry also recognises the need to inform Territorians of the benefits from the development of onshore gas, including opportunities for local businesses and jobs.

“APPEA and its members operating in the Territory will once again be present at next month’s regional shows in Alice Springs, Tennant Creek, Katherine and Darwin.”

Mr Doman said a 2015 study by Deloitte Access Economics had found developing natural gas could increase NT Government revenues by almost $1 billion by 2040 and create up to 6300 new jobs – with many of these jobs created in regional areas.

The Framework also identifies the renewable sector as a key emerging industry in the Territory.

“With natural gas already providing over 90 per cent of the NT’s electricity, the Territory is well placed to integrate an increased share of renewables without compromising reliability of its power supply,” Mr Doman said. Download PDF