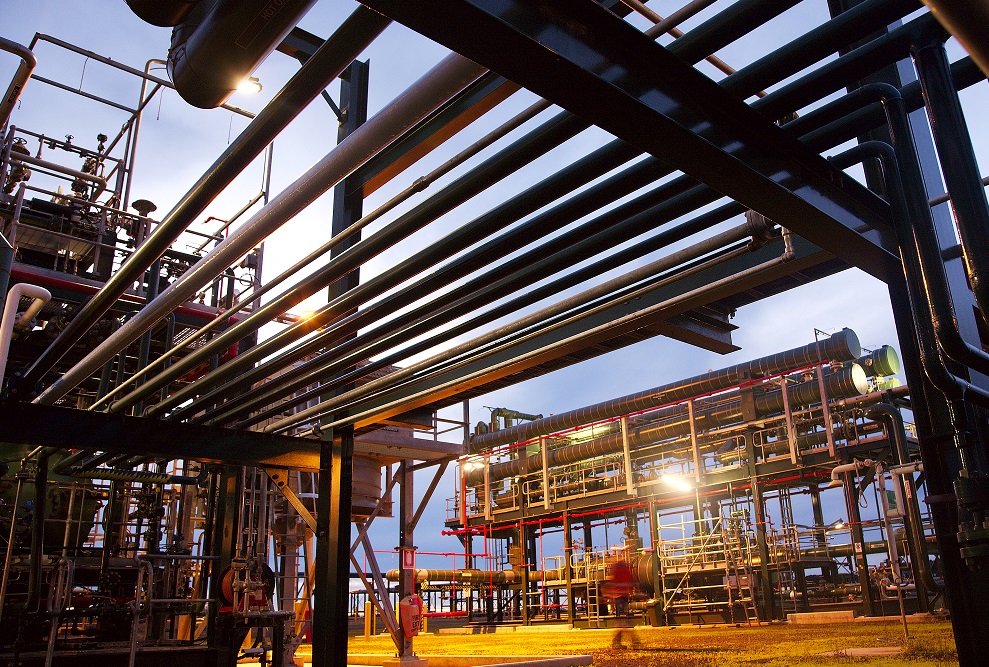 The Australian states that complain most loudly about gas supply rank among the worst places in the world to invest in developing natural gas resources, a leading global survey has found.

The Canadian-based Fraser Institute’s 12th annual survey shames Victoria, New South Wales and Tasmania as among the world’s most unattractive destinations for oil and gas investment.

Dr Roberts said the three states have been poor performers for years but their investment rankings are still falling.

“At a time when Victoria and NSW increasingly rely on other states to meet their gas needs, their own climate for investment is going from bad to worse,” Dr Roberts said.

Compared to the Fraser Institute’s 2017 results, the three south eastern Australian states are new additions to the group of 10 least attractive jurisdictions.

South Australian again ranked as Australia’s most attractive destination for oil and gas investment, although its ranking and score has slipped SA was ranked tenth among 97 jurisdictions in 2017 but fell to 20th among 80 jurisdictions this year – no doubt reflecting the impact of the SA Government’s unscientific fracking moratorium in the state’s South East.

Western Australia (37th), Queensland (50th) and the Northern Territory (which lifted its moratorium this year, 68th) all saw slight increases in their rankings.

“Australia must continue to attract investment to develop our oil and gas resources and ensure reliable, affordable energy supplies, but it is alarming that the states that most need new supply are the most hostile to resource development,” Dr Roberts said.

“That absurd situation means homes and businesses in NSW, Victoria and Tasmania will continue to pay higher prices to transport gas from other states, threatening the viability of hundreds of businesses and thousands of jobs that rely on natural gas supply.”