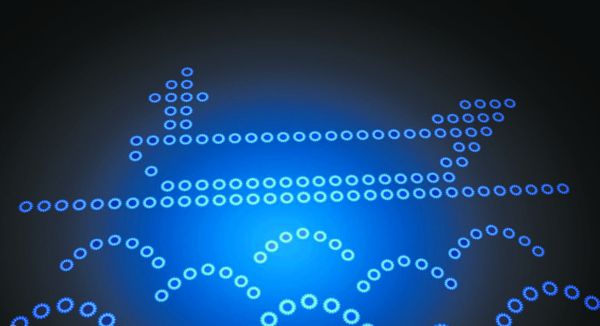 There are a small number of people inside parliament – and a few outside trying to get in – who would have you believe that saying no to natural gas development is somehow without consequence.

In reality, people who hold this view are saying no to tens of thousands of new Australian jobs, the successful delivery of existing projects and the next wave of economic growth.

Given how much is at stake right now, it is not at all surprising to see Australia’s largest investors warn of the risks presented by poor public policy and high cost structures, and demand stable tax settings, efficient regulation and regulation based on science.

Australia has a staggering $200 billion worth of new liquefied natural gas projects under construction, which delivered something in the order of 100,000 new Australian jobs last year alone.

But faced with high production costs, an increasingly unbalanced regulatory process and a workplace relations system that is not conducive to successful project delivery or improving productivity, international investors are looking at the options and weighing up the attractiveness of continued investment in Australia.

Only last week a third US gas export project was approved, with shipments to Japan, South Korea, Taiwan, China and India expected to begin in 2018. This new export terminal will be in direct competition with Australian LNG projects.

Competition is also expected from greenfields developments in Canada and, increasingly, Africa, with investors looking to the more stable nations of southern Africa. With Chevron’s newly built $US10bn ($11.1bn) Angola LNG plant making its first shipment in June, other international companies are beginning to focus on new opportunities on the African continent, putting further investment in Australian projects at risk.

The African continent often has been described as suffering from the “resource curse”, with an abundance of natural resources but poor governance and corruption siphoning off the benefits, but Australia, conversely, has been framed as an investor’s dream.

However, in the past few decades the states of southern Africa have challenged this “paradox of plenty”, and are beginning to enjoy stabilised democracies and opening markets.

Recently, massive new natural gas deposits were found off the coast of East Africa, with new resources in Mozambique being labelled by explorers as “the century’s largest natural gas finds”. These gas fields are expected to yield more than 100 trillion cubic feet of gas resources; one trillion cubic feet is enough to power a city of one million people for 20 years.

In neighbouring Tanzania, the natural gas industry looks set to take off as well, with industry planning LNG projects after discovering about seven trillion cubic feet of gas. The support of the Tanzanian and Mozambique governments and low ground costs could see the first LNG exports from the region as soon as 2018.

Yet, in Australia, our industry continues to encounter obstacles. Recent years have seen Australia navigate unpredictable political landscapes; ad hoc, unnecessarily complex and prolonged government regulatory processes and decisions; and a workplace relations system that enables unions to ramp up high terms and conditions just as project proponents are on the critical path for project start-up and delivery.

The system inhibits change to organisation structures and technologies to lift productivity.

Our next parliament – irrespective of who forms government – must address our sliding competitiveness before we lose the next wave of mega-projects to North America or East Africa because the cost of doing business in Australia is rising as competition from gas producers in other parts of the world is growing.

And this is happening as questions are being raised regarding the long-term outlook for the Australian economy and the sectors that will drive the nation’s next phase of growth. If we get it right, the economic opportunity presented by Australia’s vast gas reserves is truly a remarkable one.

This blog post was first published in The Australian on Friday 23 August.