Gas supply debate must not lose sight of economic benefits

Gas supply debate must not lose sight of economic benefits 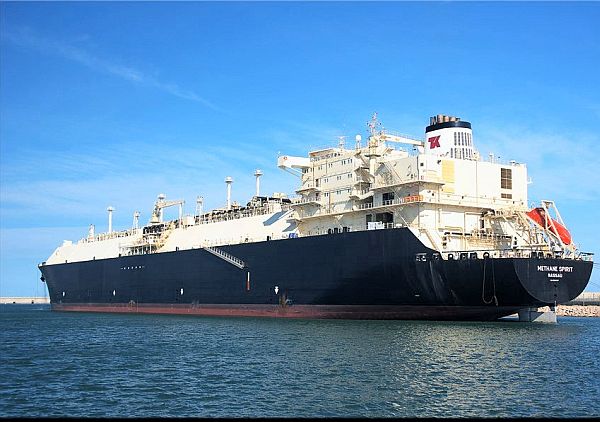 “In 2015-16, for example, on the Darling Downs the industry bought more than $800 million in local goods and services and supported almost 500 direct jobs.

“Unfortunately, this huge local and national economic benefit is being lost in a political debate which is trying to turn Queensland’s LNG industry into a scapegoat.

“The Prime Minister this week blamed Queensland’s gas exports for leaving the market short of gas.  This is far from the whole story.

“Supply in the east coast gas market is tight.  However, the industry has tripled gas production on the east coast over the last five years.  More supply would have been developed if New South Wales and Victoria had not imposed bans and other restrictions on new projects.

“Queensland has supported industry development and has enjoyed the economic benefits.  Other States have been able to free‑ride on that development, albeit at the cost of a hefty premium.

“The Prime Minister should return to encouraging these States to follow the successful Queensland example, not undermining it.

“We must think about what would have happened to east coast gas supply without the investment brought by the LNG industry.  The east coast market needed a massive capital injection to arrest falling production in traditional basins and to realise potential of coal seam gas as a new, large source of supply.

“Today, around 90% of the gas resources on the east coast are coal seam gas.  While some State governments have opposed local onshore gas projects, customers in these States are relying on supply from Queensland’s coal seam gas fields.

“The growth of the export industry has brought the capital to find and develop eastern Australia’s next source of gas supply.

“We will need up to $50 billion in continuing investment to 2030 to maintain supply.

“For that reason, we are concerned that the Commonwealth is considering the introduction of export controls that will jeopardise that essential future investment.”