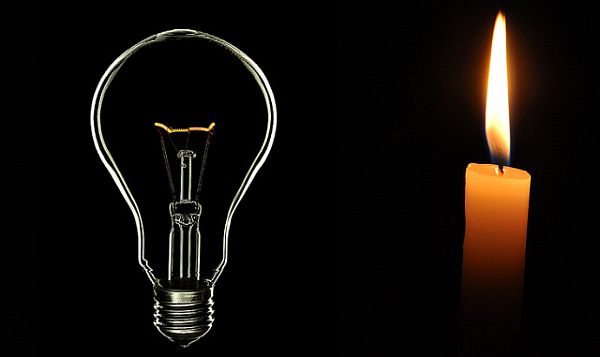 “There are ample gas reserves in NSW to secure our energy future but the NSW Government is yet to provide certainty for industry and investors through clear and workable policy settings. Instead the Government has chosen to add to costs by levying the industry to pay for compliance functions that other governments fund themselves.”

Mr Wilkinson said Queensland is experiencing unprecedented economic growth through the production of natural gas for domestic and international supply.

An ACIL Tasman report on the economic benefits of coal seam gas to Queensland released only last week shows expansion of Queensland’s gas industry would increase Gross State Product by half a trillion dollars over the next two decades, boosting employment, wages, and the state’s reputation as an economic powerhouse.

National Account figures for the March 2012 quarter show Western Australia recorded a growth rate of 13.6% over the last 12 months, Queensland’s growth rate was 7.8% yet NSW only grew by 2.1%. Download PDF