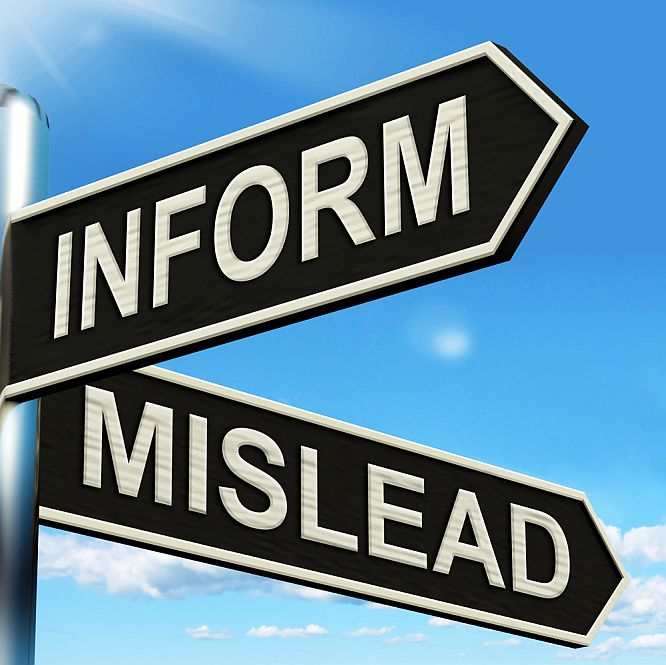 Oxford Dictionaries has chosen “post-truth” as its 2016 international word of the year.

It defines post-truth as “relating to or denoting circumstances in which objective facts are less influential in shaping public opinion than appeals to emotion and personal belief.”

PRRT is a profits-based tax – a project only faces a PRRT liability once it has turned a profit.

When oil and gas projects are not profitable,  PRRT revenue will be down.

Here in Australia, it appears GetUp, the left-wing campaigning organisation that wants to destroy our oil and gas industry, has adopted post-truth as its modus operandi.

A GetUp recent Facebook post – or should that be fake news post? – shows how expendable the truth has become in the echo chamber of anti-fossil fuel activism.

The latest bellyaching campaign declares oil and gas companies receive $5 billion in tax deductions from the government and criticises the Petroleum Resource Rent Tax (PRRT) for not delivering to government coffers.

The rebuttal of the first charge is best left to Walkley Award-winning journalist Terry McCrann.

His detailed analysis available at this link concluded that the claim is indeed “ludicrous”.

PRRT is a profits-based tax – a project only faces a PRRT liability once it has turned a profit.

It may have escaped GetUp, but when oil and gas projects are not profitable – usually because prices are depressed or upfront costs have not been recovered – PRRT revenue will be down.

When all other taxes such as company tax, payroll tax, excise and state royalties are taken into consideration, the oil and gas industry still pays Australian governments an effective tax rate of more than 50 per cent on average.

By comparison we can only wonder what GetUp contributes to the Australian economy?

Their approach seems to be: “Ignore the facts, tell ’em what they want to hear and reap as much money as we can through donations.”

Perhaps it’s time GetUp takes a Bex and has a good lie down.