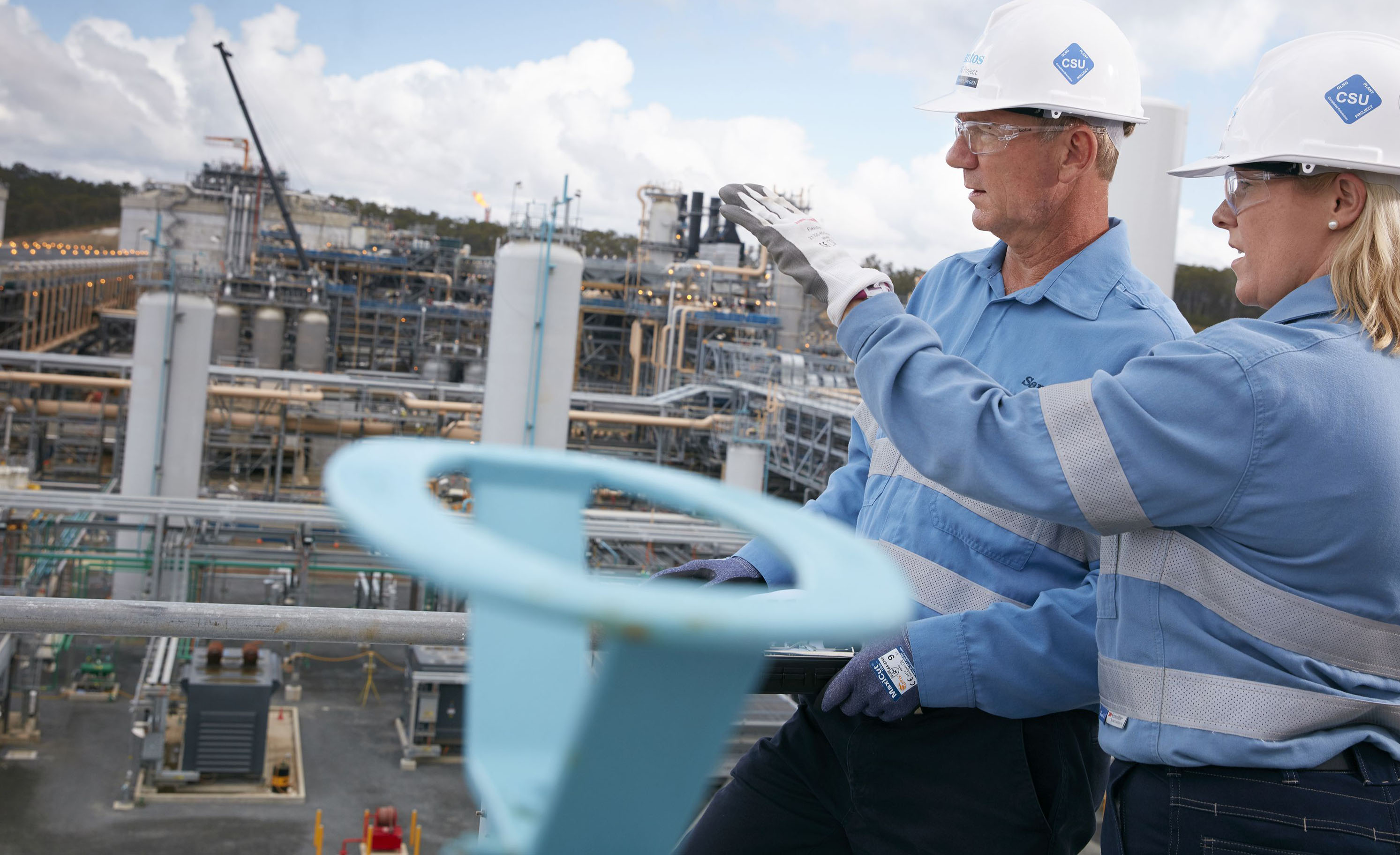 Global demand for natural gas will increase over the next 20 years, providing a major economic opportunity for Australia, according to the International Energy Agency (IEA).

“Demand for natural gas is expected to increase 36 per cent by 2040, with gas providing a quarter of global energy demand, the IEA’s Stated Policies Scenario* shows,” Mr McConville said.  “Gas will become the second largest source of global energy after oil.”

Liquefied natural gas (LNG) exports will overtake pipeline gas as the main form of long-distance trading, accounting for more than 57 per cent of inter-regional trade by 2040, the IEA report said.

“These outlooks are very positive for Australia and will see a continued stream of high paying jobs, export dollars and revenue for governments for decades,” Mr McConville said.

“Demand will come from China, India and other countries in Asia.  The IEA again reaffirmed that on a lifecycle basis natural gas has much lower associated emissions and switching to natural gas provides an opportunity to lower emissions quickly.”

According to recent Australian Government figures, LNG exports have the potential to reduce global greenhouse gas emissions by up to 152 Mt CO2-e, or up to 28 per cent of Australia’s annual emissions.

Mr McConville said the IEA report highlighted an emerging challenge for Australia with the United States expected to become the world’s leading LNG exporter by the mid-2020s.

“There is a great opportunity for Australia but in a competitive global market, we cannot become complacent,” Mr McConville said.

“If Australia is to attract further investment in LNG production, it’s vital to have sensible policy settings–maintaining a stable and competitive tax regime, resisting calls for interventions in gas markets and reducing red tape.”

Highlights from this year’s World Energy Outlook include:

The 2019 World Energy Outlook can be found here.

* The IEA’s Stated Policies Scenario incorporates today’s policy intentions and targets. Previously known as the New Policies Scenario, it has been renamed to underline that it considers only specific policy initiatives that have already been announced.