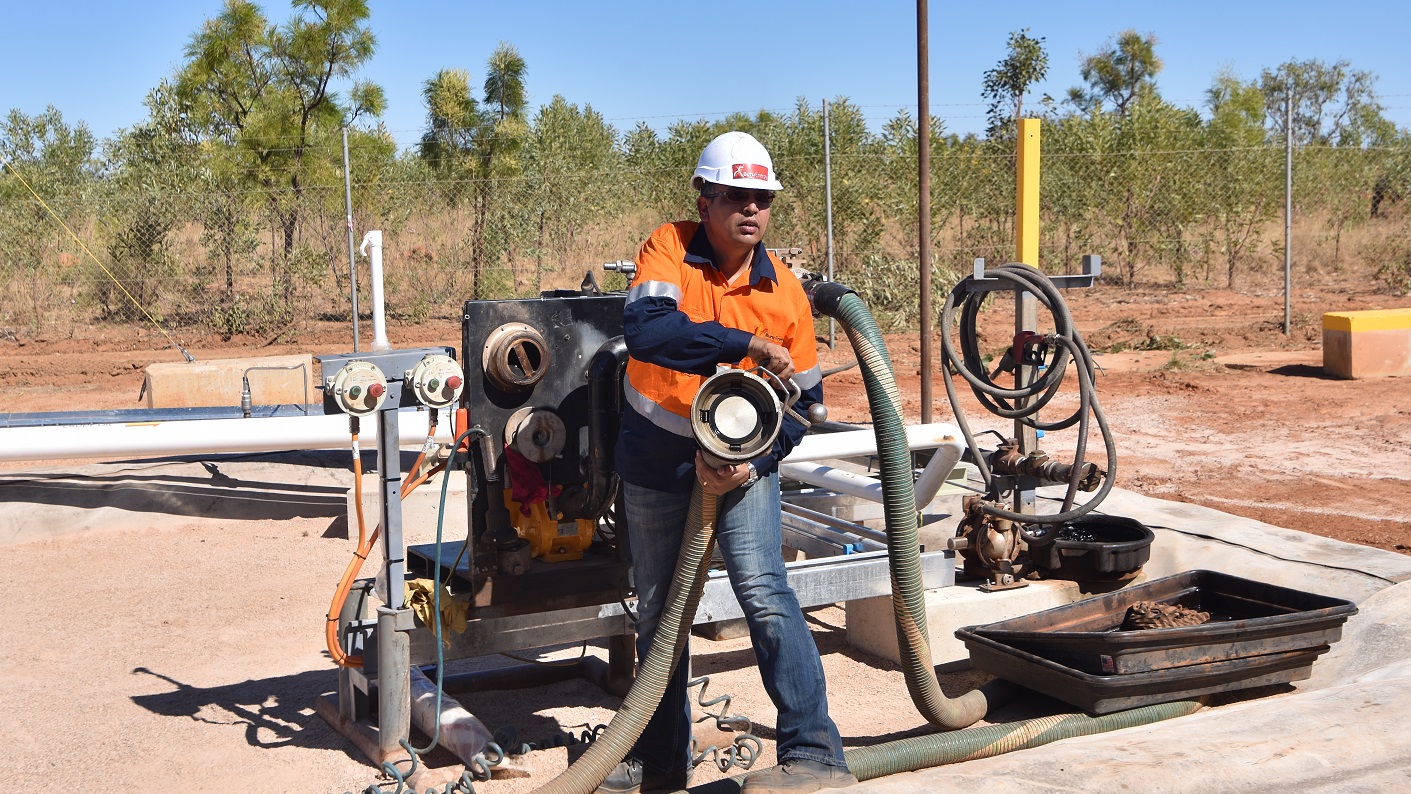 APPEA Chief Executive Andrew McConville said implementation of the guideline by the EPA when assessing new or expanded projects will be key to acknowledging the importance of national and international emissions reduction policies over ad-hoc regional measures.

“Duplicative and inconsistent requirements should not be imposed through the actions of a single regulatory agency in a single jurisdiction to a limited number of new and expanded projects,” Mr McConville said.

“While the WA EPA has consulted widely and recognised a number of the major concerns expressed by industry since March 2019, the revised guideline, in our view, still fails to adequately acknowledge the actions underway at a national and a state level, and that direct involvement by the EPA in mitigation policy is duplicative.

“The oil and gas industry has invested billions of dollars in the WA economy in recent years, developing projects to supply cleaner energy to both the WA and our Asian trading partners.  While the current environment has altered the timetable for investment decisions, it remains the case that billions of dollars in future investment are under consideration and should not be placed at risk through poorly designed or duplicative requirements or constraints.

“WA projects can play a key role in lowering global emissions and our LNG exports are contributing to a cleaner energy sector in Asia.”

LNG exports from WA play a substantial role in achieving this outcome.