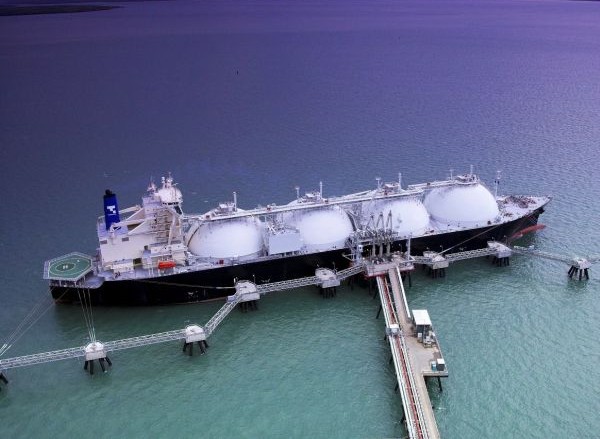 The Northern Territory’s oil and gas industry has welcomed the announcement today of the Territory Government’s Gas Strategy.

The plan aims to create a world class hub for gas production, manufacturing and services by 2030.

“At the same time that southern states continue to restrict development of new gas supplies, the NT Government is showing strong leadership and supporting jobs and growth through its willingness to get on with developing its own resources,” Mr Doman said.

“Darwin is home to what is becoming a world class LNG hub based on the existing DLNG project and the soon-to-be producing Ichthys project along with the Prelude FLNG facility offshore.

“A 2017 joint study by the NT Government & industry showed that DLNG can be expanded at a globally competitive cost, below that of recent Australian projects.

“APPEA’s member companies stand ready to invest billions of dollars in new projects offshore and onshore in the Territory.  These companies are determined to do this in a safe and sustainable manner and to generate real benefits for all Territorians.” Download PDF