It’s not easy (or cheap) being green

It’s not easy (or cheap) being green 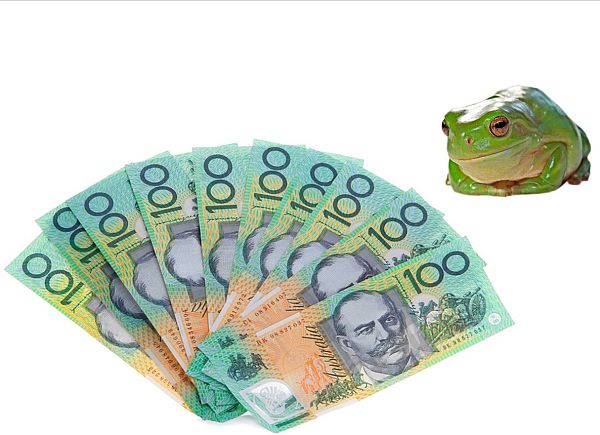 Switching Australia’s power generation to 100 per cent renewable energy would cost $219-$332 billion and would more than double the wholesale price of electricity, according to a report issued this week by the Australian Energy Market Operator (AEMO).

But that’s just the tip of the iceberg.

Going totally renewable between 2030 and 2050 would also entail acquiring up to 5000 square kilometres of land and re-engineering the country’s energy transmission networks. These costs would be enormous, but they have not been factored into the study, which considered only the capital and operating costs of generation plants, storage facilities and connections.

In fact, AEMO has said no such thing.

The report states that it is likely that Australia could go to 100 per cent renewable energy between 2030 and 2050. But this switch would entail enormous expense and it assumes performance improvements in renewable energy technologies.

This report actually underlines the critical importance of further developing Australia’s natural gas reserves, which not only provide cleaner energy, but are also affordable, reliable and abundant.

“Due to the nature of the study, no transition costs are included. Furthermore, no allowance has been made for distribution network costs, financing costs, the cost of stranded assets or the R&D expenditure that may be needed to drive the forecast cost reductions” the report’s executive summary says.

AEMO notes that a conventional power system requires excess capacity 15 to 25 per cent above maximum demand. But “due to the variable, weather-dependent nature of many renewable resources” a renewables-only system would need 100 to 130 per cent of excess capacity to meet the same reliability standards.

AEMO also noted that the study did not include costs for any changes that might be required to local electricity sub-transmission or distribution networks, which could be significant.

“Significant investment may be required to manage voltage swings, increased fault levels, to maintain power quality during more significant variations in flow, and to accommodate changes in flow direction,” the executive summary said.

The study also excludes the costs associated with the acquisition of the land required for the renewable generation. “This is likely to be significant and the actual acquisition may present some challenges,” AEMO said.

The report was produced as a condition for the Greens’ support of the Multi-Party Climate Change Committee, so its politicised terms of reference are unsurprising.