John Butler owes a big debt to oil and gas

John Butler owes a big debt to oil and gas 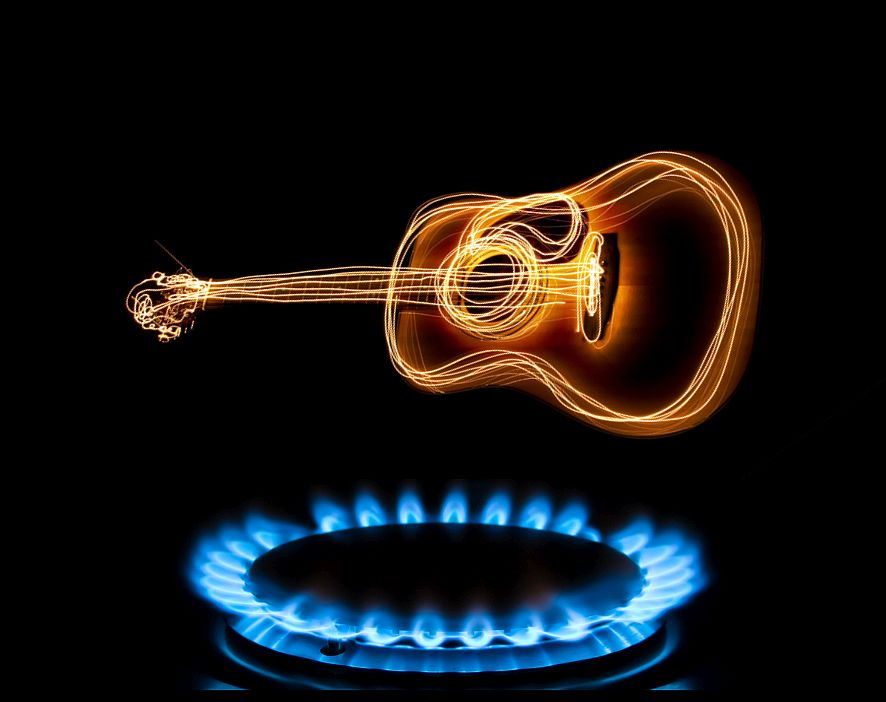 John Butler is a talented singer/songwriter/musician.

But as an activist, he has a big credibility problem.

He rails against Kimberley gas hubs and oil exploration in the Great Australian Bight, but the truth is Butler owes part of his success to the petroleum industry.

I don’t expect him to acknowledge his debt to oil and gas when he fronts his anti-gas concerts in Margaret River in November, so I’ll do it for him.

The CDs and vinyl records that have taken Butler to the top of the charts are made from plastics that are derived from crude oil.

And without petroleum-based transport fuels, Butler would not be able to travel the world performing and protesting against the very industry that has given him wings.

Without oil and gas, John Butler could not play his instruments; his CDs could not be produced; and he could not tour.

That’s right. Without petroleum, John Butler would most likely still be busking on a street corner in Fremantle.

Many people in the Kimberley believe that would be no bad thing. To this day there remains a deep well of resentment in the region over the role that fly-in-fly-out protesters like Butler played in killing off the James Price Point gas project and the $1 billion indigenous benefits package negotiated with the State Government and Woodside Energy.

Wayne Bergman is the former head of the Kimberley Land Council. In a March interview in the National Indigenous Times, he condemned what he called “wealthy white people” who descended on Broome to tell local Aborigines how to live their lives.

“I find it extraordinary that report after report after report reveals that one of the key issues killing my people is their sense of exclusion from the economy and lack of opportunity and jobs, yet people who live thousands of miles away in the big cities are celebrating this decision,” he said.

Butler may not be a “big city” dweller, but he’s still got gas in his sights and he’s still telling Kimberley communities what’s good for them.

Promoting his upcoming Margaret River gig on Facebook, Butler tells followers: “We have nothing to gain by having an onshore gas industry in our State and everything to lose.”

It’s fair to say the Yungngora Community at Noonkanbah Station in the Kimberley are singing from a different song sheet than Butler.

They see onshore gas as a source of employment for their children, a passport out of the poverty and substance abuse that is hurting their community, and have just signed a native title agreement allowing a joint venture headed by local company Buru Energy to explore on their traditional lands.

“Our community had an independent specialist review of the Project that found that the Project is low risk to the country and to the environment,” the community said in a statement released earlier this month.

“We look forward to a long shared mutual and prosperous relationship with the Joint Venture, one based on a strong bond between our People, our Land and our Country.”

Onshore gas has the potential to be an important driver of jobs and regional development in WA, while also enhancing energy security and delivering new revenue for the state budget.

And, according to countless scientific reviews and decades of practical experience, the risks are minimal. With proper regulation, onshore gas is perfectly safe.

The collapse in world commodity prices has slowed the industry’s development, but the bigger threat is from dishonest scare campaigns and NIMBYism. Moratoriums and blanket bans are investment and jobs killers.

Butler is performing at Margaret River in support of a local protest group that opposes hydraulic fracturing, the process known as ‘fracking’ that has been used for decades to safely extract oil and gas here in Australia and elsewhere.  Tickets are selling despite assurances from the gas industry and the state’s independent regulator that there are no plans to frack anywhere in the South West.

Dr Alan Finkel may or may not be able to hold a note, but he is a very smart man. Last year, he was appointed Australia’s Chief Scientist. His job is to provide high-level independent advice to the Federal Government.

Here’s what he says about fracking: “The evidence is not there that it’s dangerous. In fact, the evidence is that, if properly regulated, it’s completely safe.”

First published in The Sunday Times on 9 October.