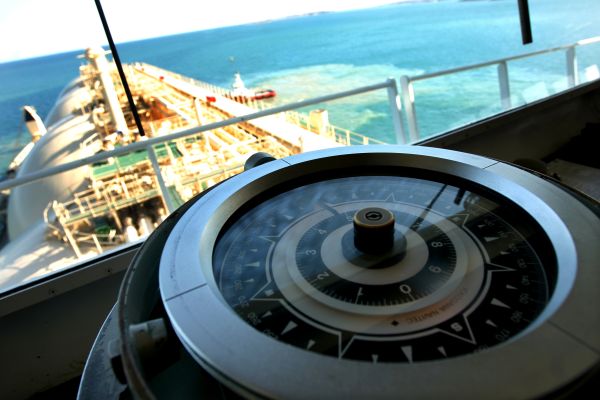 It may lack the sizzle of climate change policy, but there was another important energy debate at last week’s ALP national conference.

Some unions have been campaigning for Labor to adopt protectionist policies that would put at risk investment and jobs in Australia’s liquefied natural gas industry.

The timing of this push could hardly be worse, with global prices depressed and Australian projects making painful adjustments to stay competitive. Led by the Australian Workers Union, the unions have argued for a national domestic gas reservation policy.

Such a policy is unnecessary as Australia has ample gas reserves to supply local and overseas customers. It would discourage investment and create regulatory uncertainty.

Fortunately, the conference appears to have rejected the reservation push. Labor has sensibly recognised the value of LNG exports to our economy and the contribution gas makes to a cleaner energy future.

But the conference also has adopted a compromise motion supporting a so-called “national interest test”.

Such a test creates potential risks for industry. Here’s why.

Australia has a once-in-a-generation opportunity to build a world-class gas industry. More than $200 billion worth of new export projects are under way, despite intense competition from more than 20 other countries.

The recent collapse in the international oil price is putting all gas development in Australia under pressure.

Policies that undermine our global competitiveness and our ability to attract investment compound this pressure.

Put simply, Australia cannot afford to increase sovereign risk and project costs if it wishes to convert its gas reserves into jobs, royalties and exports.

Australia’s LNG industry is a source of comparative advantage that should be harnessed, not hindered. Just as Australia’s long-term national interest is served by maintaining access to open and competitive markets for coal, wheat and iron ore, the same is true for natural gas.

When the Australian Industry Group proposed a national interest test some years ago, respected analysts ITS Global warned it “would impose costs on the Australian economy but not deliver any benefits”.

The best policy response to concerns about domestic gas supply and rising prices lies in bringing more gas to market rather than discouraging investment and raising project costs.

This means removing unnecessary regulatory barriers that discourage the safe and timely development of new gas supply, particularly in Victoria and NSW.

The AWU once recognised this fact. In 2011, the union joined with gas producers and employers in warning the NSW government that industry, workers and families faced serious consequences if the state failed to develop its own gas.

Within a few years, Australia will become the world’s leading exporter of liquefied natural gas.

The benefits in terms of jobs, export income and government revenues are huge.

This feat would not have been possible without the support of previous governments, Labor as well as Coalition.

A national interest test on gas exports may not be as dangerous as a gas reservation policy but it still represents a step away from the market-based policies that best support Australia’s prosperity.

After the national conference, the oil and gas industry will continue its discussions with Labor to highlight that the interests of Australia and the industry are best served by market-based policies that enhance our competitiveness.

This blog post was first published as an opinion piece in The Weekend Australian on 25 July.