Listen to the Chief Scientist on energy and emissions

Listen to the Chief Scientist on energy and emissions 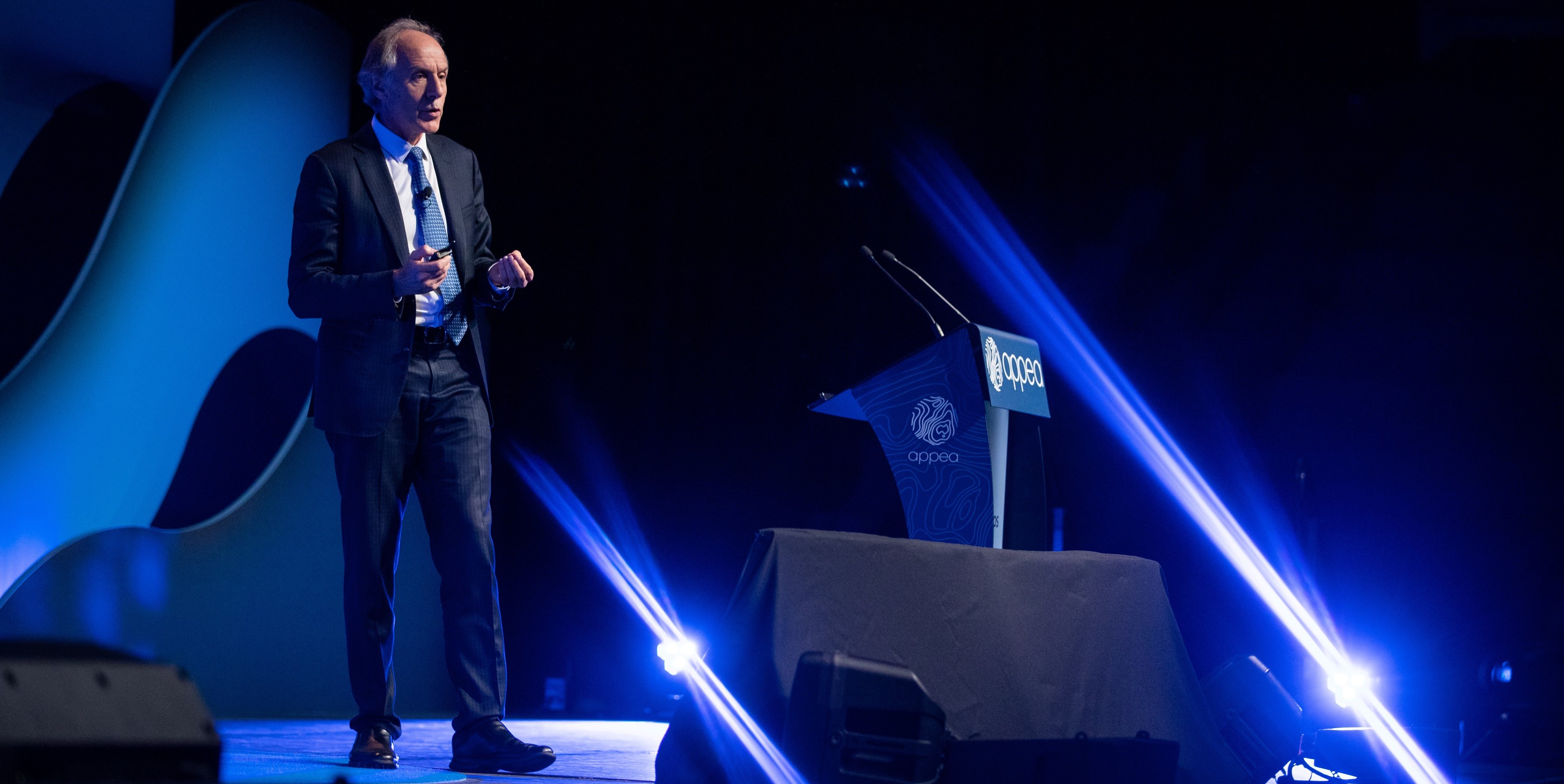 Addressing the National Press Club, Dr Finkel highlighted that renewable energy must play a greater role if Australia and the world are to cut emissions, but despite the rapid growth of wind and solar in particular, it would be decades before renewables alone can power our modern societies.

“While these technologies are being scaled up, we need an energy companion today that can react rapidly to changes in solar and wind output. An energy companion that is itself relatively low in emissions, and that only operates when needed,” Dr Finkel said, adding “natural gas will play that critical role.”

The Chief Scientist highlighted the role that gas has played in dramatically lowering emissions from power generation in jurisdictions such as Britain and South Australia, where a shift from coal to gas had also enabled a more rapid take-up of renewable energy.

His comments follow data released by the International Energy Agency overnight that showed global emissions stabilised last year even as the world economy expanded – as emissions from electricity generation in advanced economies declined due to the expanding role of renewable sources (mainly wind and solar), fuel switching from coal to natural gas, and higher nuclear power generation.

Dr Finkel also highlighted the potential role hydrogen will play as a transport fuel, a chemical feedstock and a means to export energy between continents. The natural gas industry is well-placed to assist in the development of a large-scale commercial hydrogen industry, both in using gas to produce hydrogen and using gas infrastructure to process and transport hydrogen.

Australian Petroleum Production & Exploration Association Chief Executive Andrew McConville said Dr Finkel’s emphasis on the positive role of gas reflects the industry’s own position that the fuel must be part of any orderly energy transition.

“It’s important for the natural gas industry – including Australia’s growing gas exports sector – to be recognised for the positive role it is and can play in the broader energy and generation debate,” Mr McConville said.

“In short, natural gas is enabling the shift to renewables and will continue to do so for decades come.

“As the global appetite for energy continues to grow, the process of substituting gas for more emissions-intensive fuels allows importing countries to satisfy growing demand and reduce emissions.

“Given our abundant natural gas resources this can be a critical and valuable Australian solution to a global challenge.”