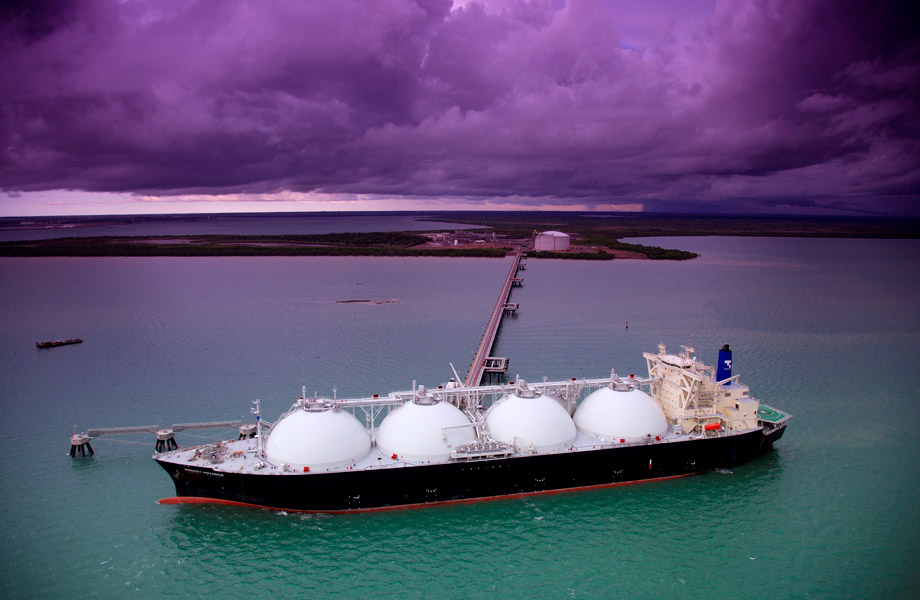 The ABS attributes half of Australia’s economic growth of 1 per cent in the 2018 March quarter to higher exports, with LNG exports a key contributor.

“There is a growing demand for cleaner-burning energy in our region; according to the International Energy Agency, air pollution is causing millions of premature deaths in developing countries.

“With Australia’s abundant resources of natural gas, the outlook should be extremely positive.  But for LNG to continue to be a pillar of the nation’s economy amid challenging market conditions and growing competition from other suppliers, exploration and development must be fostered, not restricted.

“All governments should consider the ongoing economic, social and environmental benefits offered by a growing gas industry and focus on co-operative action to reduce the cost and risks of producing gas for both the domestic market and for our overseas customers,” he said. Download PDF