LNG export earnings on the rise

LNG export earnings on the rise 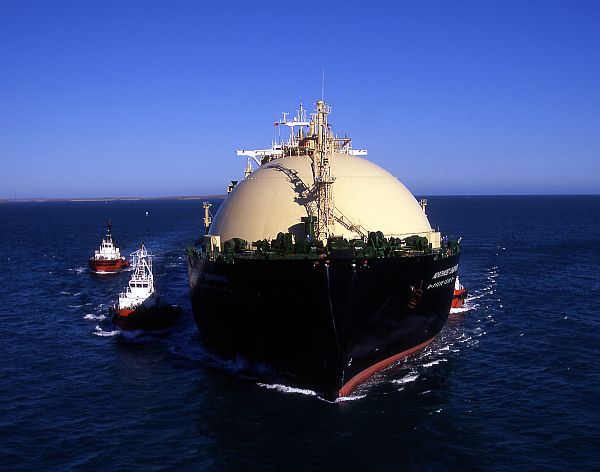 Australia remains on track to become the world’s largest producer of liquefied natural gas (LNG) according to the Australian Government’s Resources and Energy Quarterly released today.

The report shows that in 2015-16, new LNG plants will remain the predominant source of gas production growth in Australia, driving a 30 per cent rise in output to 85.1 billion cubic metres (62 million tonnes).

“Further projects due for completion in Queensland and Western Australia over the next year will continue to underpin further growth and deliver significant royalty revenue for public services.”

According to the report Australia exported $4.6 billion worth of LNG in the March quarter, slightly below the December quarter as lower oil prices offset higher volumes.

The Resources and Energy Quarterly can be found at www.industry.gov.au/oce Download PDF