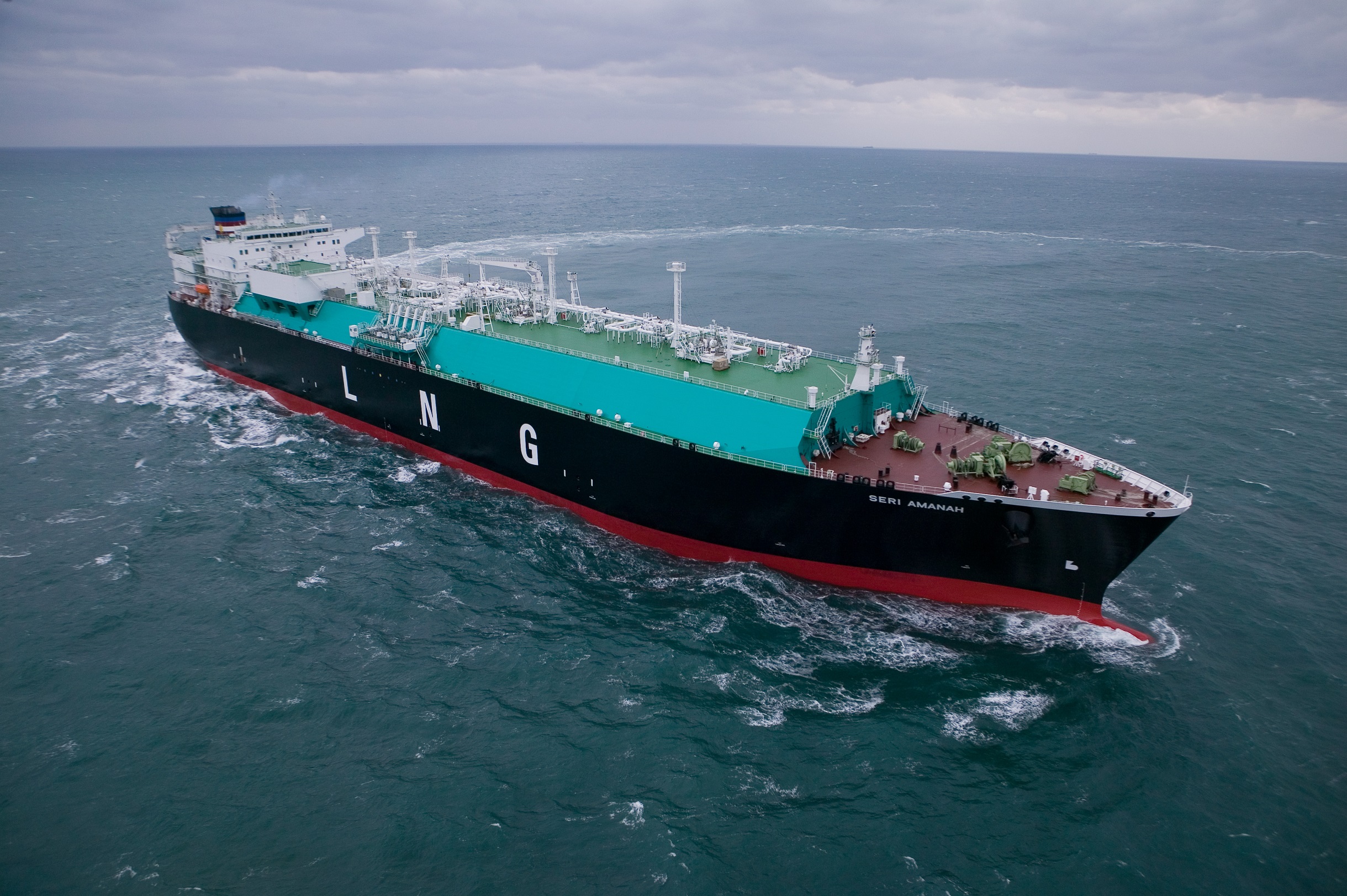 The value of Australia’s resources and energy exports exceeded $231 billion in 2017-18, setting a new record thanks in part to rapidly growing LNG export volumes, according to the figures released by the Department of Industry, Innovation and Science.

Australia’s LNG export earnings increased 36 per cent to $31.7 billion in 2017-18 and are forecast to reach $48.4 billion in 2018‑19, overtaking metallurgical coal as Australia’s second largest resources and energy export.

“However, the economic benefits of a growing LNG industry cannot be taken for granted. Australia faces intense competition from established and emerging low-cost producers in the global market.

“Good policy and sensible regulation are vital if Australia is to overcome these competitive challenges.”

The report is also the latest independent analysis debunking the furphy that Australians pay more for their gas than Asian customers.

The report finds that the average price of LNG imported into Japan — the world’s largest LNG buyer — was about A$15 per gigajoule in early September. This price is just a landed, wholesale price – it does not include the costs of regasification, pipelines and retail delivery to Japanese customers.

The ACCC confirmed in its July Gas Market Inquiry 2017-2020 report that east coast domestic gas prices had eased since early 2017, with most price offers now in the range of A$8-11/GJ. Download PDF