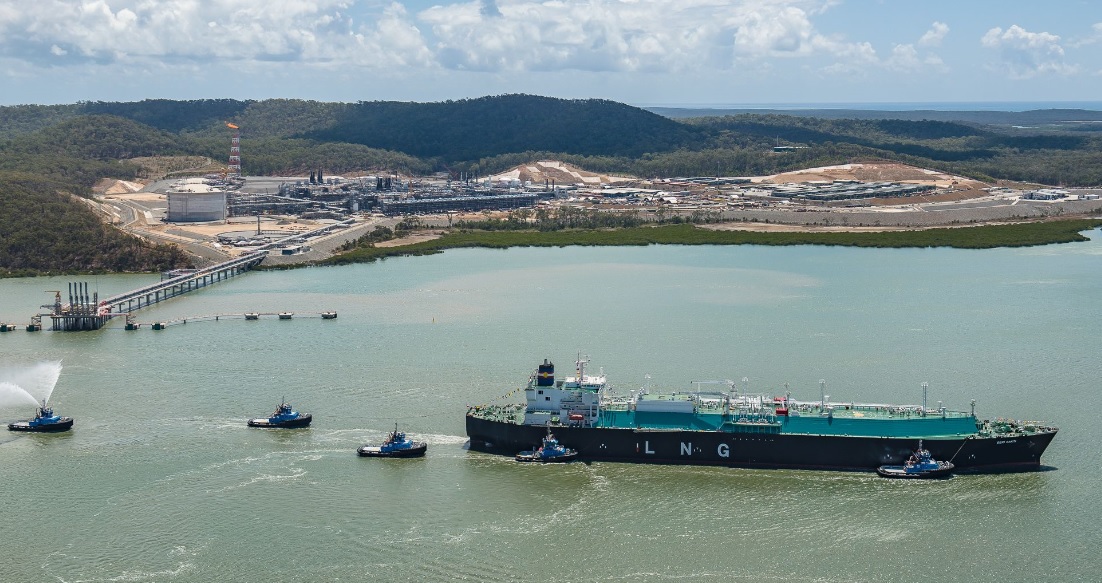 In fact, LNG exports from Australia are saving global emissions equal to over a quarter of the country’s total annual domestic greenhouse gas emissions, according to an estimate released with the December 2018 Quarterly Update of Australia’s National Greenhouse Gas Inventory.

This government estimate – announced by Minister for Energy and Emissions Reduction, Angus Taylor – equated to lowering emissions in importing countries by around 148 million tonnes Mt CO2-e by displacing coal consumption in those countries.

“This is a substantial global contribution to be proud of,” said Mr Taylor in a media statement.

This figure represents around 27 per cent of Australia’s total annual emissions and is more than the entire emissions from the Australian transport and waste sectors combined.

So, it’s important for the oil and gas industry – especially Australia’s LNG sector – to be better recognised for its key role in the broader energy debate.

As the global appetite for energy, particularly electricity, continues to grow, the process of substituting LNG for more emissions-intensive fuels allows importing countries to satisfy growing demand while reducing emissions.

When replacing other fuels, LNG can cut help to emissions by around 50 per cent.  LNG also helps developing countries, including across Asia, to reduce air pollution, a major cause of millions of premature deaths.

China provides a great case study of the role natural gas, including from Australian LNG, can play in reducing both greenhouse emissions and air pollution.  Work by the Oxford Institute for Energy Studies has found that since 2017, natural gas consumption in China has risen sharply as a result of strengthened action against air pollution China has an array of coal-to-gas switching policies and projects underway at a national and regional level.  As China’s largest LNG supplier, Australia is playing a key role in these developments.

A climate policy must be fully integrated and consistent with policies in other areas – including energy, international trade, taxation, economic growth, population, and environmental and social responsibility.

In the long-term, Australia’s LNG projects will deliver decades of economic growth, jobs and exports as well as strong regional and global environmental benefits.

Australia’s LNG export earnings are expected to increase by 62 per cent to $50.2 billion in 2018‑19 and are forecast to reach $52.6 billion in 2019-20, according to figures recently released by the Department of Industry.