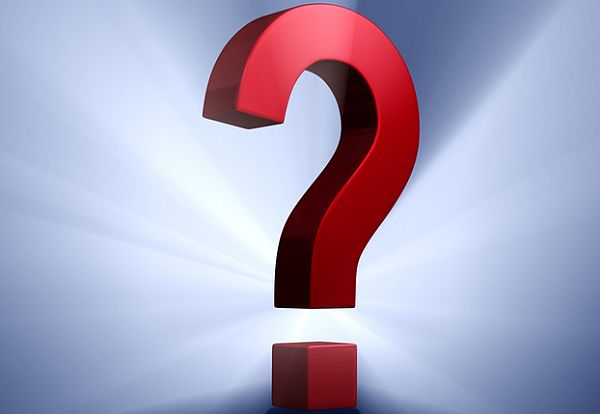 Calls to restrict billions of dollars worth of LNG exports in favour of a domestic gas reservation policy will not lead to lower natural gas prices or increase gas supply, the Australian Petroleum Production & Exploration Association (APPEA) said today.

More than $60 billion worth of natural gas projects in Queensland alone, which employ about 30,000 people, would need to be dramatically altered to adhere to Manufacturing Australia’s self-interested proposal. This would ultimately deter the investment needed to bring on new gas supplies.

APPEA Chief Executive David Byers said: “East coast gas prices are rising in response to rising costs of supply and market conditions. Any move to cut back on exports is clearly not the right solution.

“Australia benefits when we export goods at market prices. That’s not just true for gas; it’s true for wine, wool, wheat and cotton.

“It is difficult to judge the validity of a survey when it is claimed to be conducted across ‘eight (sic) states’ and the ‘three multiple choice questions’ have not been released.

“But to claim Australia’s gas prices are amongst the highest in the world is demonstrably untrue. The most recent quarterly report from independent energy analysts EnergyQuest shows that east coast gas prices in the June quarter 2013 were $3.44-$6.13 per gigajoule (GJ) of natural gas compared to an average price in Japan of $15.62/GJ. (EnergyQuest (2013), EnergyQuarterly August 2013 Report, 25 August.)

“As the attached chart shows, Australia is in the middle of the pack for gas prices. Claims we have the highest gas prices in the world are completely inaccurate.

“The best solution to higher gas prices is the production of more gas – not the introduction of new regulation. Such a policy would actually reduce the very investment needed to bring on new supplies.

“There are currently more than 1.1 million gas users in NSW alone. The failure of NSW to respond to increasing gas demand and develop its gas resources will have unfortunate consequences, in the form of lost jobs, higher prices, and foregone economic opportunity.”

Mr Byers said: “Yet again, we see a call by Manufacturing Australia to artificially lower its input costs at the expense of the gas industry. Asking expanding industries to underwrite those that are struggling only serves to reduce the benefits that flow to the community via increased employment, taxation payments, and economic opportunity.

“It should be seen for what it is – a return to the protectionist sentiment that bedeviled Australia until the 1980s.

“As former Chairman of the Productivity Commission, Professor Gary Banks recently warned: ‘…the re-emergence of a rent-seeking society poses a greater threat to the future living standards of Australians than the ageing of our population or the vicissitudes of world markets.’ ” (Professor Gary Banks, “Return of the Rent-Seeking Society?”, Stan Kelly Lecture 2013, The Economic Society of Australia, Victorian Branch, Melbourne, 15 August 2013. Source: International Gas Union (2013).)