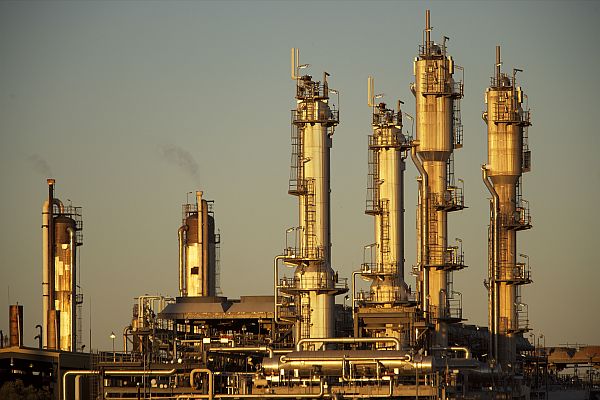 Higher cost exploration and development combined with higher demand are now resulting in the development of more costly gas projects.

For many months now some of Australia’s biggest gas buyers have been calling on federal and state governments to intervene and deliver policies designed to force non-commercial outcomes. Reserving a proportion of Australia’s natural gas endowment, they say, to be provided on favoured terms to select industries is in the “national interest”.

To their credit, the Australian Government and the federal coalition have found arguments for domestic gas reservation unconvincing.

Domestic gas reservation may sound a plausible argument to many – but it is a highly dangerous, short-sighted and self-interested one. Gas reservation policies actually impair local gas supply and affordability, rather than improve it. Laws that dictate where and how gas can be sold invariably deter the very investment needed to develop Australia’s abundant gas reserves.

Requests for government intervention in the gas market are also premised on a misunderstanding that developing gas resources is a relatively easy task.

But in reality, liquefied natural gas projects, to which Australia now looks to underpin the national economy for decades to come, are complex, extremely costly and require a decades-long horizon. Importantly, we do not have this arena to ourselves – the LNG market is a globally competitive field and not one in which we can participate at our convenience.

Australia’s $200 billion LNG industry is a source of comparative advantage that should be harnessed, not hindered. And just as Australia’s long-term national interest is served by maintaining access to open and competitive markets for coal, wheat, and iron ore, the same is true for gas.

Gas producers will take exception with many claims made in yesterday’s AFR by the Managing Director of Brickworks, particularly his incorrect assertion that gas producers are not willing to sell domestically, which is demonstrably untrue.

However the gas industry agrees with his assessment that our best policy response to rising prices lies in bringing more gas to market – by reducing the green and red tape currently constraining new projects, rather than intervening through a domestic reservation policy.

Proponents of gas reservation applaud the US shale gas experience and its provision of cheap energy. But it is important we consider how it is that the US came to have such abundant gas production and such low gas prices (currently around US$3.50/million British thermal units).

High prices provided the incentive for a massive exploration boom. At its peak, about 1500 rigs were drilling for shale gas. Moving gas to the big US domestic market was facilitated by an existing and extensive pipeline network criss-crossing the country, limiting the need for additional infrastructure and reducing development costs. Rapid commercialisation allowed prices to fall to where they are today; not interference with commercial incentives for gas producers.

Australia possesses an estimated 819 trillion cubic feet (TCF) of natural gas. And in 2009-10, the entire Australian economy consumed only 0.9 TCF, with a further 0.9 TCF exported.

Clearly, claims that Australia is running out of gas are baseless.

But we need to get on with the job of developing our gas resources in order to meet the growing demand of both domestic and export buyers. And it is a job that is proving challenging. One only has to look at NSW – potentially Australia’s biggest gas market – where the industry was effectively forced into a holding pattern for 18 months as a new government re-regulated an established industry. It is worth noting that NSW imports 95 per cent of its gas and many long-term supply contracts will begin to expire in the next few years.

Governments can help ease price pressures by removing regulatory and planning barriers to the safe and responsible development of resources for domestic and export use.

In all sectors of the economy (not just oil and gas), maintaining access to open and competitive markets – and rejecting protectionism – is in Australia’s long-term national interest.

David Byers is APPEA’s Chief Executive. This blog post was first published in the Australian Financial Review on 22 January.