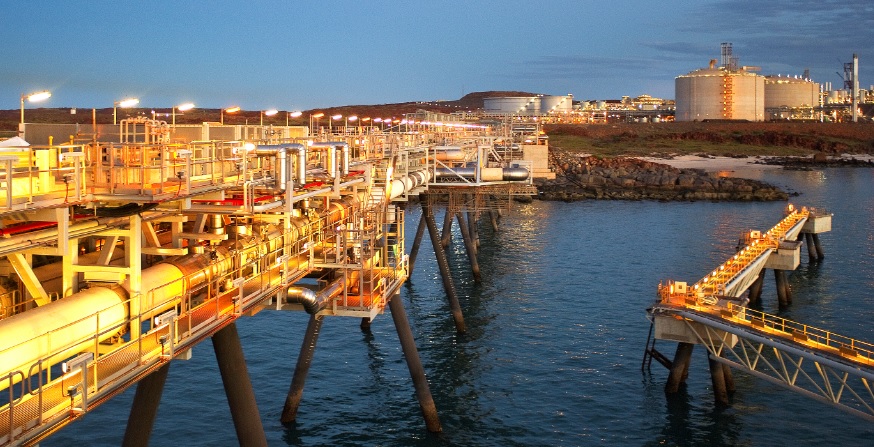 The review acknowledged this improvement in the domestic supply gas outlook and subsequent market conditions and found it could be partly attributed to the ADGSM – a market intervention that can be used to restrict exports of natural gas.

APPEA Chief Executive Andrew McConville said while market interventions can adversely affect confidence in the oil and gas sector, the industry will working constructively on this issue to ensure Australian businesses have a sustainable gas supply.

“There is enough supply in the east coast market, according to the latest figures including from Australian Energy Market Operator, so there is no need for interventions in the gas market,” Mr McConville said.

“We recognise our important role in supplying energy to Australians and the role a secure and competitive natural gas supply plays for households and businesses. So, the industry looks forward to the ADGSM running its course and expiring in 2023.

“The fact is Australia has abundant gas resources, including in states such as Victoria and NSW that continue to restrict development.

“Importantly, we are willing to work collaboratively with government on any gas market reforms that are aimed at increasing gas supply, which as we have consistently argued remains the most pragmatic response for achieving competitive prices.”

Mr McConville said industry has announced billions of dollars in new investment since 2017 by to bringing more gas into the market, supporting both domestic gas consumption and large-scale export projects underpinning much of Australia’s economic growth.

“To increase supply, we must remove restrictions and moratoriums to create an attractive and supportive investment regime underpinned by an appropriate and comprehensive regulatory regime – rather than any further intervention in the gas market,” Mr McConville said.

“Increasing supply should be the focus of all governments, industry and all Australian businesses that rely on sustainable gas supply.” Download PDF