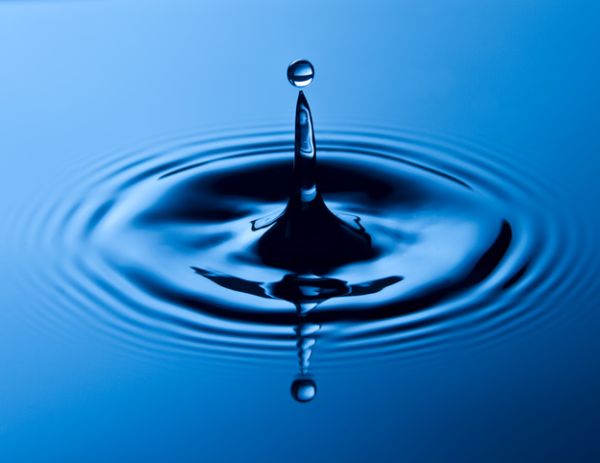 The review, conducted by Professor Don Barnett and available on the NSW Government’s resources website*, questions the assumed growth in coal and gas production which overestimates the resource sector’s best case development plans over the period considered.

“Indeed, it’s farcical given natural gas production in NSW has been at a standstill for the last two years as the government moves to place severe restrictions on exploration.

In his review, Professor Barnett writes that Scenario 7 is: “Completely misleading…as its assumed production targets are simply unachievable.”

Although not part of the Namoi Catchment Water Study terms of reference, the Government agreed to the development of an additional worst-case scenario at the request of the Stakeholder Advisory Group last year.

Mr Wilkinson said: “Scenario 2, which reflects the most likely development of the CSG industry in the region, shows the draw-down in the alluvium from CSG activity is insignificant.

“While sourcing natural gas is crucial to the state’s energy needs, the industry is equally committed to ensuring protection of Namoi water sources.”

The Namoi Water Catchment Study was released last year and demonstrates that gas production and agriculture can co-exist in the catchment area.

*The independent review of Scenario 7 is available at http://www.resources.nsw.gov.au/info/namoi-catchment-water-study Download PDF