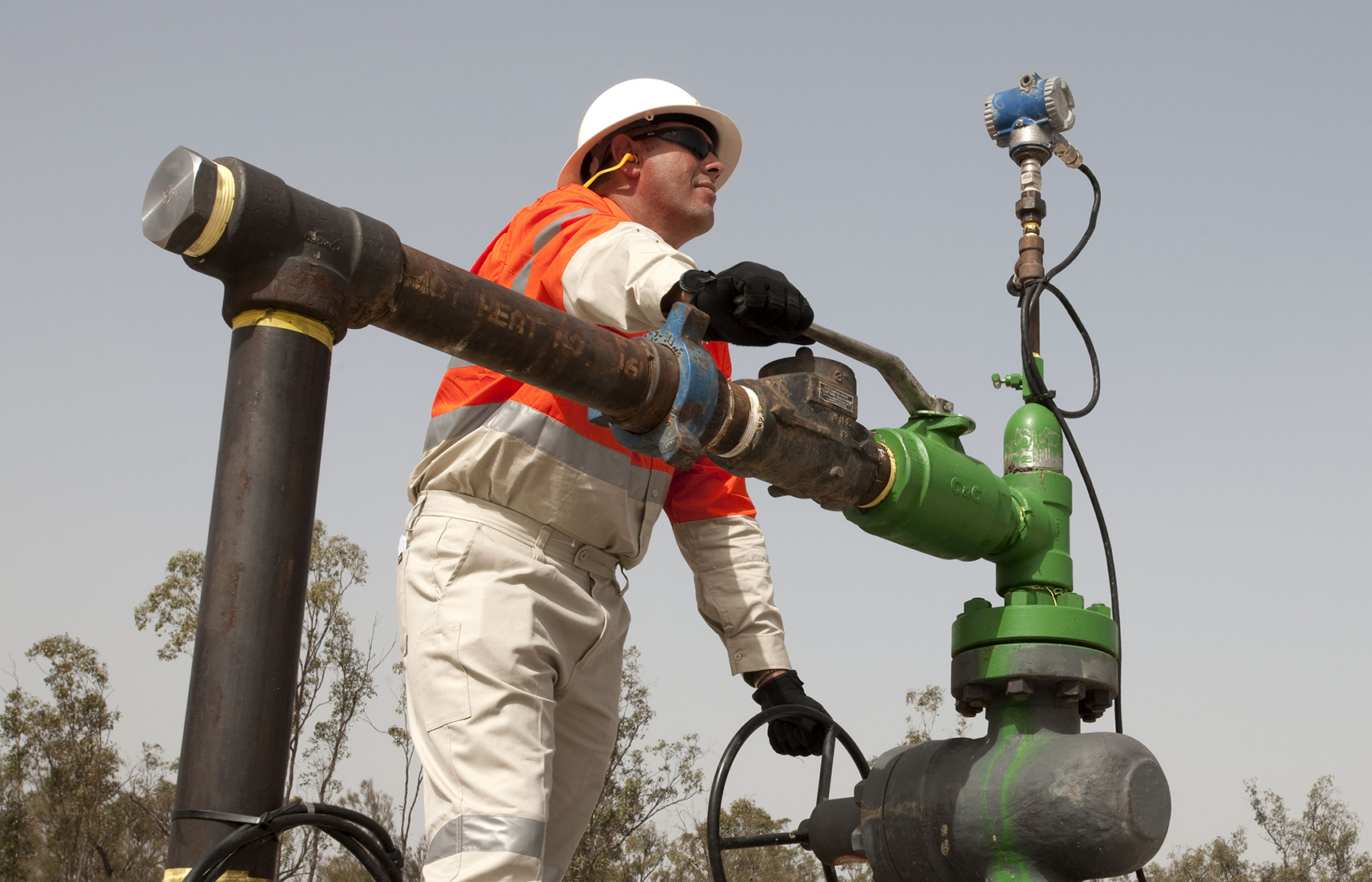 The natural gas industry contributed around $55 billion to Queensland’s economy over a seven year period, according to a new report released today by Lawrence Consulting.

The report underlines the importance of the sector for jobs and economic wealth creation for the state, particularly in regional areas such as Gladstone, Toowoomba, Roma, Chinchilla and Dalby and highlights that Brisbane is the state’s biggest gas town and relies on the industry for jobs and spending.

Almost $5 billion was spent on wages state-wide during the period with the industry employing around 4600 full-time employees, according to the Economic Impact of Queensland’s Petroleum and Gas sector 2011-18 report.

The industry spent around $50 billion on goods and services from local community contributions and payments to local government as well as royalties, stamp duty and tax, the report found.

APPEA Queensland Director Georgy Mayo said the study showed how vital the natural gas sector is for Queensland given the reporting period included a major downturn in the mining sector and a significant downturn in the global economy.

“As we are in the midst of one of the worst droughts on record, the natural gas industry has also helped offset some of the hardship with jobs, economic development and providing a new source of water for landowners.”

The Shared Landscapes report released by the Queensland Gasfields Commission in August 2019 adds to the picture painted in the Lawrence Consulting report, showing that $78 million was paid by the industry to landholders in 2018-19. The Commission also shows almost all of the 66,000 mega litres of groundwater extracted by the industry is treated and beneficially reused.

“Queensland is leading the country in showing how natural gas and farming can succeed together and all Queenslanders are benefiting,” Ms Mayo said.  “The vision, leadership and bipartisan support shown by successive Queensland governments is the foundation for this success.

“The industry and regional gas communities are grateful for this support.”