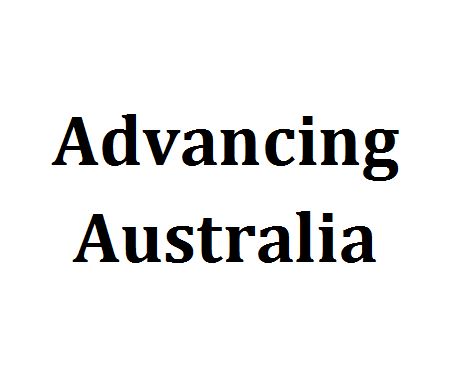 A new report from Deloitte Access Economics warns the continuation of Australia’s resources boom cannot be taken for granted and that government must help manage the economic adjustment necessary to maximise the benefits flowing from record investment, rather than focusing on their re-distribution.

Commissioned by the Australian Petroleum Production & Exploration Association (APPEA), the report outlines the scale and significance of the Australian oil and gas industry’s economic contribution. It also flags a raft of policy areas in which complacency and political expedience may threaten both Australia’s attractiveness as a place to do business and the hundreds of billions of dollars’ in oil and gas industry investment still to be approved.

The preliminary findings of the report: Building prosperity: Harnessing Australia’s comparative energy advantage will be launched at APPEA’s 52nd annual conference, which will attract almost 3,000 people to Adelaide this week. The interim report says:

APPEA Chief Executive, David Byers, said: “The oil and gas industry has a challenge on its hands to effectively execute numerous complex, long-term capital projects in an environment of strong growth and high costs.

“Our industry’s success will be determined by its ability to demonstrate it operates safely and responsibly and that operators are properly engaged with local communities.

“However this report explains how and why policymakers must help, rather than resist, the economic adjustment needed to maximise the benefit associated with our industry’s growth.

“It supports the APPEA view that in a free economy, no business should be forced to sell its product at lower than market prices and that protectionist ‘industry development’ policies under consideration around Australia lead to an economic dead end.

“The Federal Budget announced last week is clearly underpinned by what the Government describes as an “unprecedented pipeline” of resources investment.

“Yet there is precious little evidence in the Budget of a commitment to the economic reforms that will expand the prosperity pie.

“The growing revenues from the resources boom cannot be allowed to breed policy complacency, as the very large, long-term investments under consideration will only proceed if Australia’s reputation as a stable and predictable destination for investment is maintained.

“Policy makers need to be mindful that Australia’s reputation as a place where investors can safely make long-term decisions is already being eroded. And sadly, this is happening at a time when new competitors are emerging.

“The challenge for the Australian Government is to create confidence not uncertainty.

“I do not take the continued success of our industry for granted and based on the issues raised within this report, nor should anyone else.”

The oil and gas industry is currently making enormous investments in Australia and more developments are planned, but not yet approved.

In just the past 12 months, four Australian LNG projects have received sanction, representing an investment of more than $90 billion.

Australia’s third LNG plant commenced production only last month and Australia has a further seven LNG projects, worth around $170 billion, currently under construction.

A further $330 billion could be invested in Australia’s oil and gas sector in the period to 2020.

The advance paper being presented at APPEA’s 2012 Conference is on www.www.appea.com.au. Download PDF