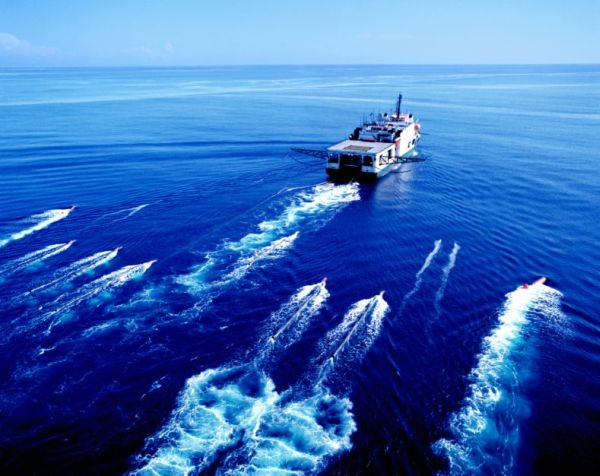 The Australian oil and gas industry is supporting more research to enhance its understanding of how seismic surveys affect some of the ocean’s smallest and most abundant living creatures.

APPEA Director Matthew Doman said the industry had recently commissioned new research from the CSIRO into the impact of seismic noise on zooplankton.

Mr Doman said the CSIRO research was necessary after a recent study – published in the online journal Nature: Ecology and Evolution – had challenged industry’s understanding of the impact of seismic noise on zooplankton.

“The oil and gas industry is committed to the highest standards of environmental protection,” Mr Doman said.

“When APPEA became aware that a new study showed the mortality rate for plankton in the immediate vicinity of seismic noise could be higher than previously thought, we immediately acted to undertake further research into the implications of these findings.

“The CSIRO was commissioned to assess the potential local and regional impacts on zooplankton of a typical commercial seismic survey.

“The CSIRO research indicates that although zooplankton biomass is impacted within the survey area, it recovers only three days after the completion of the survey. Importantly, there appears to be no discernible regional impact from seismic sound.

“When completed, the CSIRO research will be shared with the National Offshore Petroleum Safety and Environmental Management Authority (NOPSEMA) and APPEA members. It will also be posted on the APPEA website.

“Companies conducting seismic work in the future will be expected to consider the findings of this research when submitting environment plans for approval.”

Mr Doman said the effect of seismic activities on plankton would be one of the key themes to be studied under a separate $14 million, three-year research program by the Australian Institute of Marine Science (AIMS).

This program would examine a range of issues of interest to other maritime industries as well as oil and gas, including potential risks to marine fauna from vessel movements and light pollution.

“This is another example of the oil and gas industry’s commitment to ensuring its operations are based on the best available science,” Mr Doman said.