New WA EPA guidelines must not put investment at risk

New WA EPA guidelines must not put investment at risk 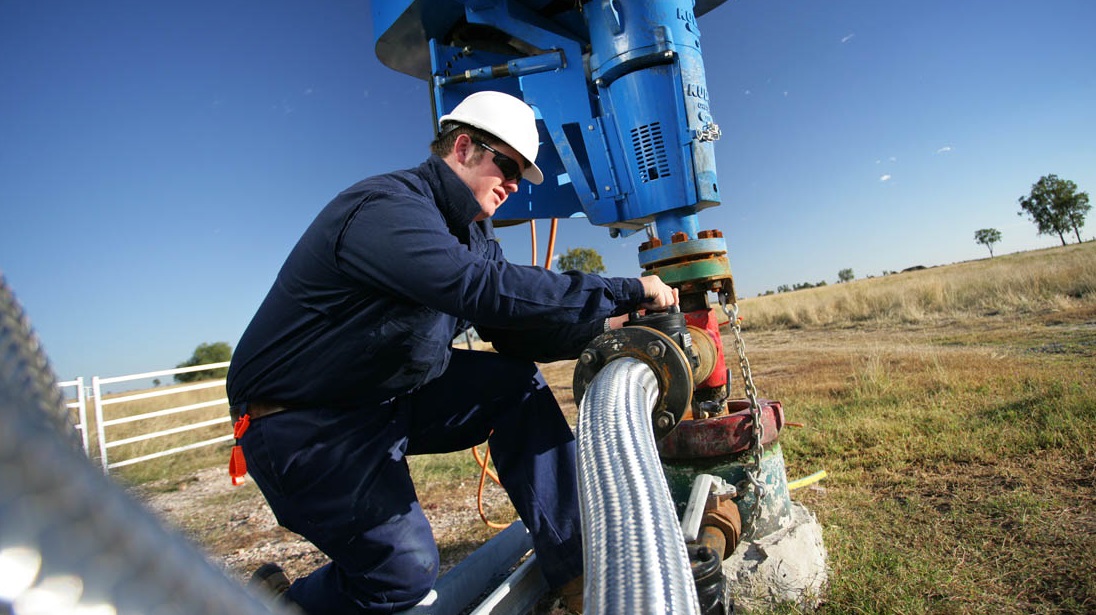 Consultation on proposed greenhouse gas guidelines by the WA Environmental Protection Authority (EPA) should lead to new guidelines that do not threaten investment in Western Australia’s major industries.

APPEA Chief Executive Andrew McConville said the EPA’s March 2019 proposal to require new or expanding manufacturing, generation and resource projects in WA to completely offset their greenhouse gas emissions should not be replicated in this new approach.

“While experts agree that a market-based approach, administered at a national level and applying across the entire economy, is the least cost way to cut emissions, the EPA has previously wanted to use the very blunt instrument of regulation, focused on a small number of new or expanding projects,” Mr McConville said.

“The EPA’s originally proposed approach had targeted WA’s growth industries and would have deterred local investment, prompting projects to go interstate or overseas.

WA has a reputation as a stable investment destination.  As proposed, the EPA guidelines would have sent a worrying signal to prospective investors.

“We believe the EPA has the opportunity, through this consultation process, to take a more balanced approach, one that complements rather than works against, state and national policies,” Mr McConville said.

“The industry is committed to work constructively with the EPA through the consultation process.  We will also be looking to the WA Government for clear signals on its approach to climate policy.  We believe that any approach must recognise and complement a national policy and must consider the social and economic impact of any EPA guidelines.”

The new guidelines should recognise the role the Australian Government plays as a signatory to the Paris Agreement and any approach should respect climate change policies and actions already in place at the Federal level.

“We believe that it would make more sense for the EPA to only complete its guidelines when state government completes its review of climate change policy.”