No implications for Australia in US withdrawing planned offshore permits

No implications for Australia in US withdrawing planned offshore permits 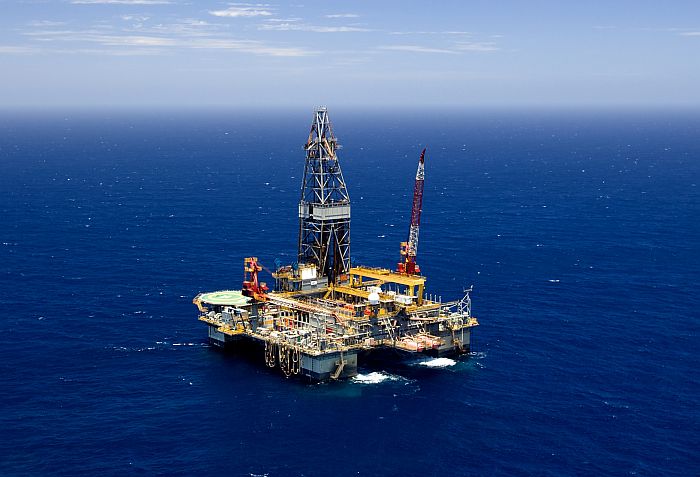 APPEA rejects claims that a decision by the United States to not proceed with the release of new sites for oil and gas drilling off the Atlantic coast has implications for Australia.

In announcing the withdrawal of proposed Atlantic lease sales, the US Interior Department said it would continue to offer leases in the Gulf of Mexico and Alaska, which it described as “…areas with the highest resource potential, greatest industry interest, and established infrastructure.”

APPEA Director South Australia / Northern Territory Matthew Doman said: “The Department has announced that it will release 10 new sites in the Gulf of Mexico and three new sites off the coast of Alaska.

“So – far from closing down offshore exploration – the US is actually supporting its expansion.

“Activists demanding Australia follow the US by banning oil and gas exploration in the Great Australian Bight are presenting a misleading picture.” Download PDF