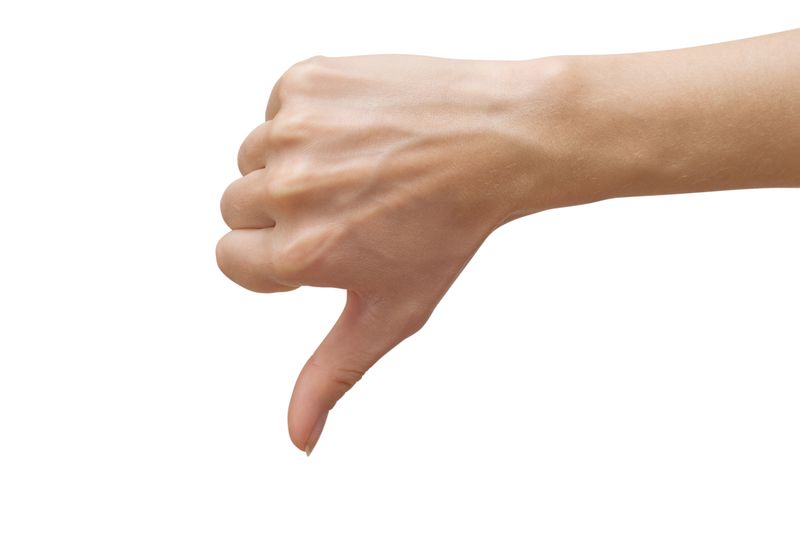 Amid a tightening east coast gas supply market, the NSW and Victorian governments have been issued with a timely reminder of the need to remove barriers restricting investment in natural gas projects.

The Fraser Institute’s tenth annual survey on ‘barriers to investment’ shows just why gas investors are shying away from both states, leaving businesses and families exposed to higher prices and uncertain energy supply.

The leading global survey shows NSW has received the dubious distinction of being listed in the 10 least attractive investment destinations globally in company with Venezuela, Libya and Russia.

For Victoria over 40% of those surveyed are strongly deterred by a lack of political stability and over 40% are concerned with the lack of fair and transparent legal processes.

With bans on conventional and unconventional onshore gas exploration, Victoria has gone from being Australia’s most attractive jurisdiction in 2011 to the second worst in 2016.

“While most other States and Territories perform reasonably well in the survey rankings, with notable improvement in Commonwealth offshore waters, it is disappointing to see NSW and Victoria continue to slide,” Dr Roberts said.

“The east coast gas market is at a tipping point. Homes and businesses are already feeling the pinch. They will be put under increasing pressure by a failure to unlock new natural gas supplies.

“Queensland also has some work to do recording the largest overall drop of any jurisdiction in the Oceania region with a significant number of respondents stating they would not invest or are strongly deterred by regulatory duplication, compliance costs and environmental regulation.

“Queensland’s Gas Supply and Demand Action Plan is a positive step towards tackling these issues.”

“These efforts through the COAG Energy Council must remain a priority in the New Year.”

The Fraser Institute Global Survey 2016 is available at this link. Download PDF