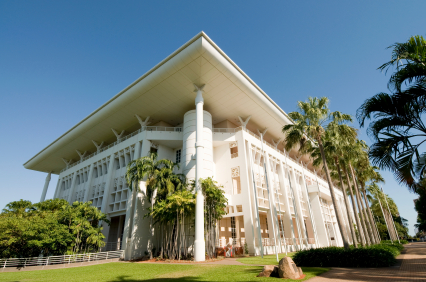 The Northern Territory budget handed down today highlights the need for new investment in onshore gas projects to arrest a forecast decline in taxation and royalty revenues.

But new projects were needed to support the NT economy as Ichthys transitioned from construction to production.

“While Ichthys will deliver ongoing benefits to the Territory for decades to come, it’s clear that the NT economy needs the new jobs and investment that onshore gas can deliver,” Mr Doman said.

“The Budget papers show that without new investment, taxation and royalty revenue to the NT Government will stagnate.”

Mr Doman said independent research last year by Deloitte Access Economics found that developing the Territory’s substantial shale gas resource had the potential to create up to 6300 new long-term jobs and generate up to $460 million a year in additional revenue for the NT Government.

“The solution is simple. The Territory has abundant onshore natural gas that can be safely and sustainably developed,” Mr Doman said.

“Not only will shale gas provide a valuable new source of revenue for government, it will create new jobs, investment and opportunities in regional centres and remote Aboriginal communities.”

Mr Doman said the commitment of $500,000 to examine the feasibility of converting gas into synthetic diesel was another example of the Territory seeking to benefit from its onshore gas resource. Download PDF