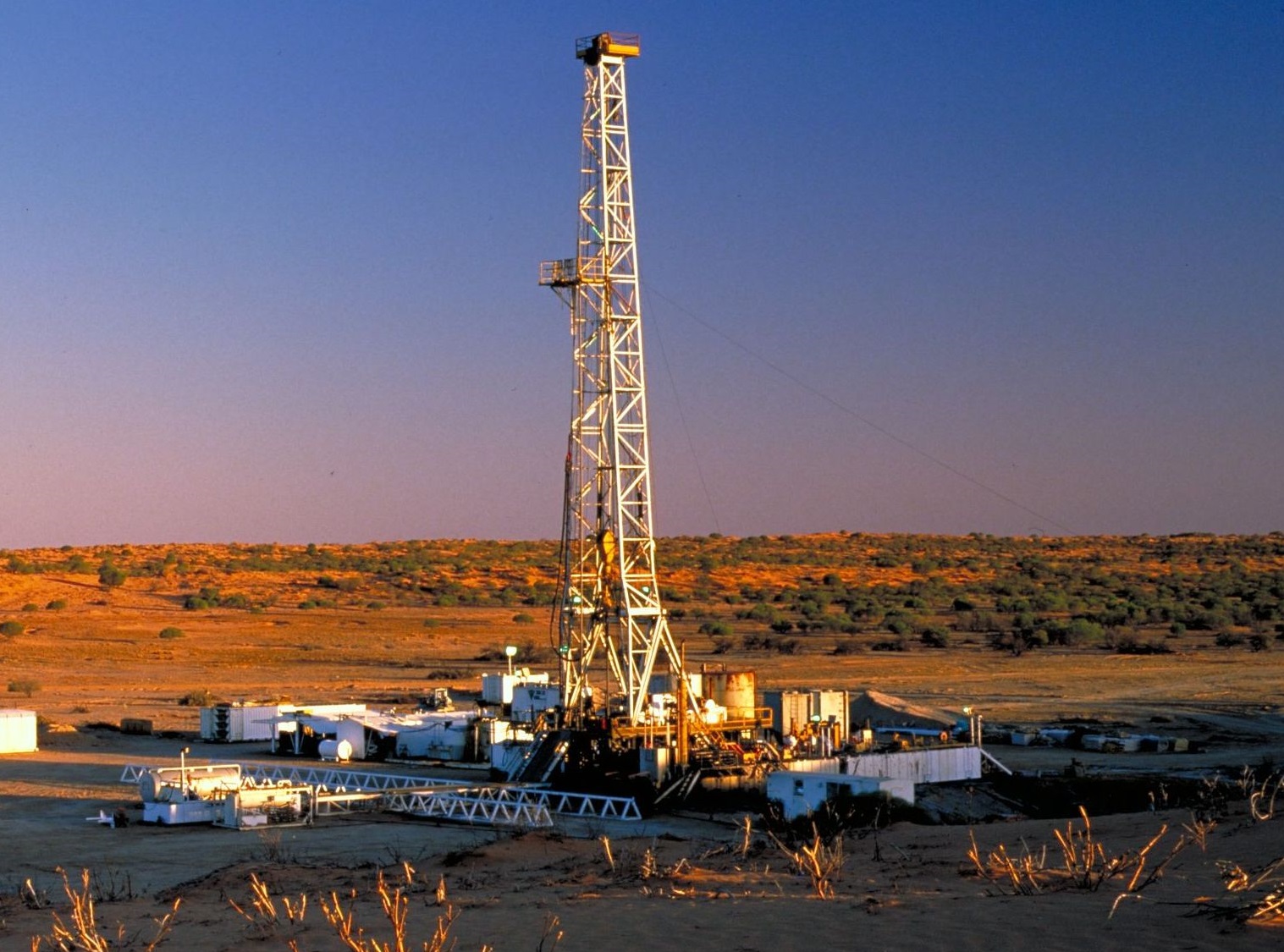 Today’s Northern Territory Budget has highlighted the key role the oil and gas industry will play in the long-term growth of the Territory’s economy.

APPEA External Affairs Director Matthew Doman welcomed the NT Government’s acknowledgment of the key role the oil and gas industry can play in revitalising the economy.

“The oil and gas industry will play a crucial role in growing the Territory’s economy and population through further onshore and offshore investment,” Mr Doman said.

“The industry remains committed to working with the Territory Government and local businesses community to maximise opportunities for employment.

“APPEA’s members stand ready to invest billions of dollars into the local economy and play our part in shaping the Territory’s future.”

Among the main Budget measures, the Treasurer announced several initiatives to facilitate economic development and jobs growth in the minerals and energy sectors, including: