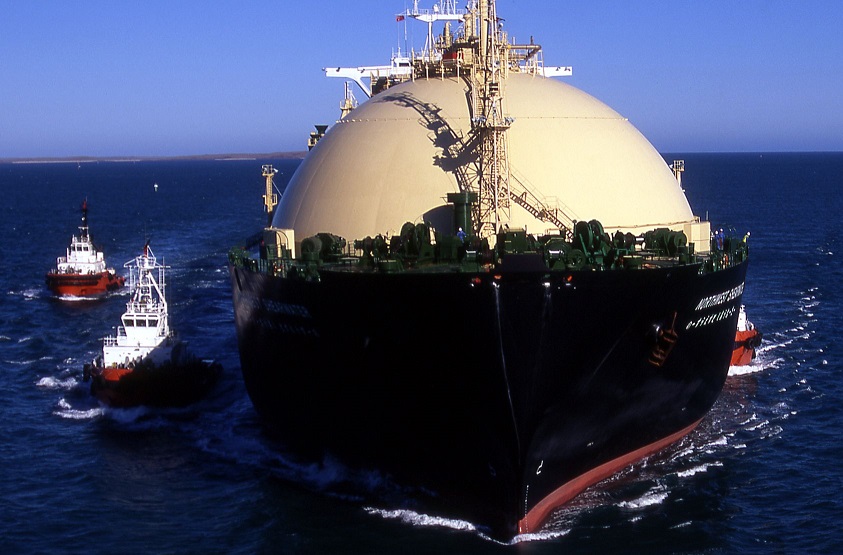 Oil and gas extraction value-added figures increased by 10.8 per cent in 2017-18 compared with 2016-17, to reach a record $30 billion[1], according to ABS figures from Australian National Accounts: National Income, Expenditure and Product, Jun 2018

APPEA Chief Executive Dr Malcolm Roberts said: “The latest ABS data reaffirms how significant LNG exports are for sustaining Australia’s economic growth and prosperity – these exports are a vital source of strength for the economy.”

Dr Roberts said: “The Australian oil and gas industry has invested more than $300 billion in the economy over the last 10 years.  This investment will deliver decades of economic growth, exports and jobs for Australia.

“But for LNG to continue to be a pillar of the nation’s economy, amid growing competition from other suppliers, exploration and development must be fostered and not restricted.

“All governments should consider the ongoing economic, social and environmental benefits offered by a growing gas industry.

“Government must also focus on co-operative action to reduce the cost and risks of producing gas for the domestic market and overseas customers, rather than on costly interventions and regulations that will endanger future investment and supply.”