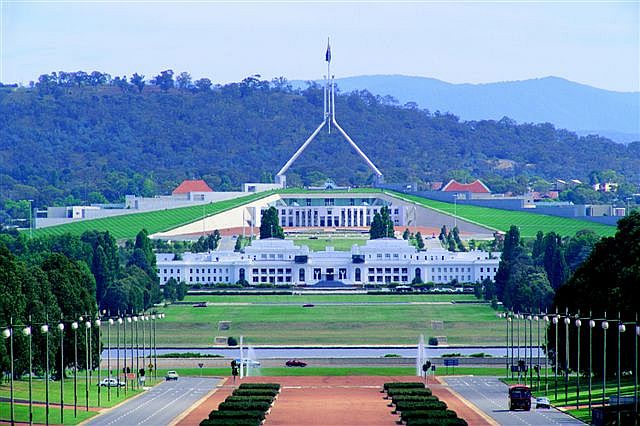 APPEA welcomes Opposition Leader Anthony Albanese’s appointment of a new shadow ministry and urges both sides of politics to focus on policies to attract investment and enhance Australia’s global competitiveness while maintaining affordable, reliable and cleaner energy supply for Australians.

APPEA Chief Executive Andrew McConville said bipartisan support has been the cornerstone of the industry’s growth and the ongoing support of both major parties would be critical to its future success.

“The oil and gas industry particularly welcomes the appointment of Joel Fitzgibbon as Shadow Minister for Agriculture and Resources,” Mr McConville said.

“Mr Fitzgibbon’s deep understanding of the resources industry, and his recognition of the central role it plays to the national economy and to local communities across regional Australia, will be a welcome addition to the shadow cabinet.

“Having Matt Keogh appointed to the role of Shadow Minister for Western Australian Resources is also a welcome addition and recognises the critical importance of the resources industry in that state as a driver of the national economy.”

More than $350 billion worth of new investment into Australia’s oil and gas industry over the past 10 years has delivered a game-changing sector for Australia.

“Australia is now the world’s leading exporter of liquefied natural gas – a cleaner-burning energy source that is critical to the region’s growth and demand for energy, the world’s transition to a lower emissions future and will deliver decades of economic growth, jobs and revenues for Australia,” Mr McConville said.

“Having a voice in shadow cabinet that understands this helps continue the bipartisan support we need.

“The oil and gas industry looks forward to continuing to work constructively with the Australian Labor Party as it reviews and develops its policy positions.

“I also congratulate Jason Clare, Tony Burke and Madeleine King on their new shadow ministerial responsibilities and thank them for their open and constructive engagement with the industry over the last term of parliament.”

Mr McConville said APPEA looked forward to working with the 46th Parliament, including new senators and members and urged them to take time to understand the Australia’s oil and gas industry’s benefits and impacts. Download PDF