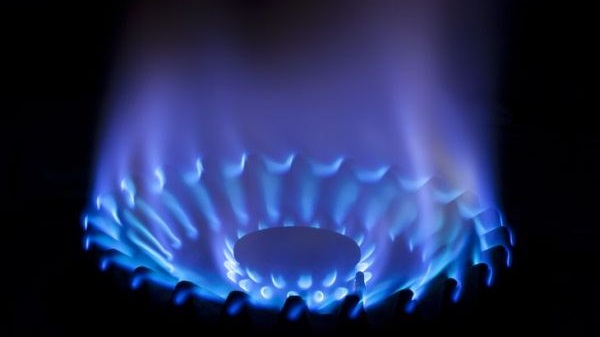 The population strategy is focused on incentivising people in critical occupations to relocate to the Territory.

“Estimates of the employment impacts from an onshore shale gas industry vary from 500 to over 6000 new jobs, depending on the scale of development.

“Clearly a larger scale development which industry believes is likely would deliver an even bigger boost to population as workers and their families relocate to the NT to take up employment opportunities created by the development of the Territory’s gas resources.”

In April this year, the NT Government lifted a near-two-year moratorium that stalled onshore gas exploration and this decision will enable the creation of potentially thousands of jobs in the Territory as a result of the NT’s abundant gas resources.

“Critical to the success of the industry is the Government’s goal to implement key recommendations from the recent Inquiry by the end of the year. This is vital to ensuring the industry can be on the ground exploring in the 2019 dry season,” Mr Doman said.

“Proposed activities in 2019 will employ local people, engage local companies and result in the resumption of royalty payments to host Traditional Owners. Our exploration activity will build our knowledge of the gas resources, groundwater and environment that contains them — and enable informed decisions about future development.

“APPEA’s member companies stand ready to invest billions of dollars in new projects in the Territory. We are determined to do this in a safe and sustainable manner and to generate real benefits for all Territorians.” Download PDF