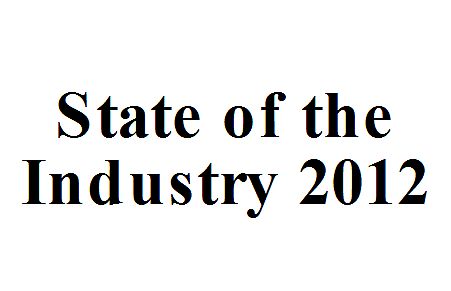 A report released last night by the Australian Petroleum Production and Exploration Association (APPEA) shows that policy reform is needed if Australia is to get the most of out its oil and gas resources and maximise its prosperity.

State of the industry 2012 shows that the $200 billion currently being invested in Australian oil and gas projects will generate large economic and tax revenue benefits for the nation for decades to come. A substantial pipeline of future projects and expansions being considered for development could extend and increase these benefits.

“Australia’s high-cost environment and the emergence of new LNG competitors in North America, East Africa and elsewhere will make it much harder to win market share and attract investment than has been the case over recent years.”

The report highlights the need for major policy reform in five critical areas:

Mr Byers said: “To maintain competitiveness and secure future investment, it is critical that the industry and government work together to address these challenges.

“A wide-ranging reform agenda must be developed and implemented if the wealth generation potential of Australia’s oil and gas resources is to be fully realised.”