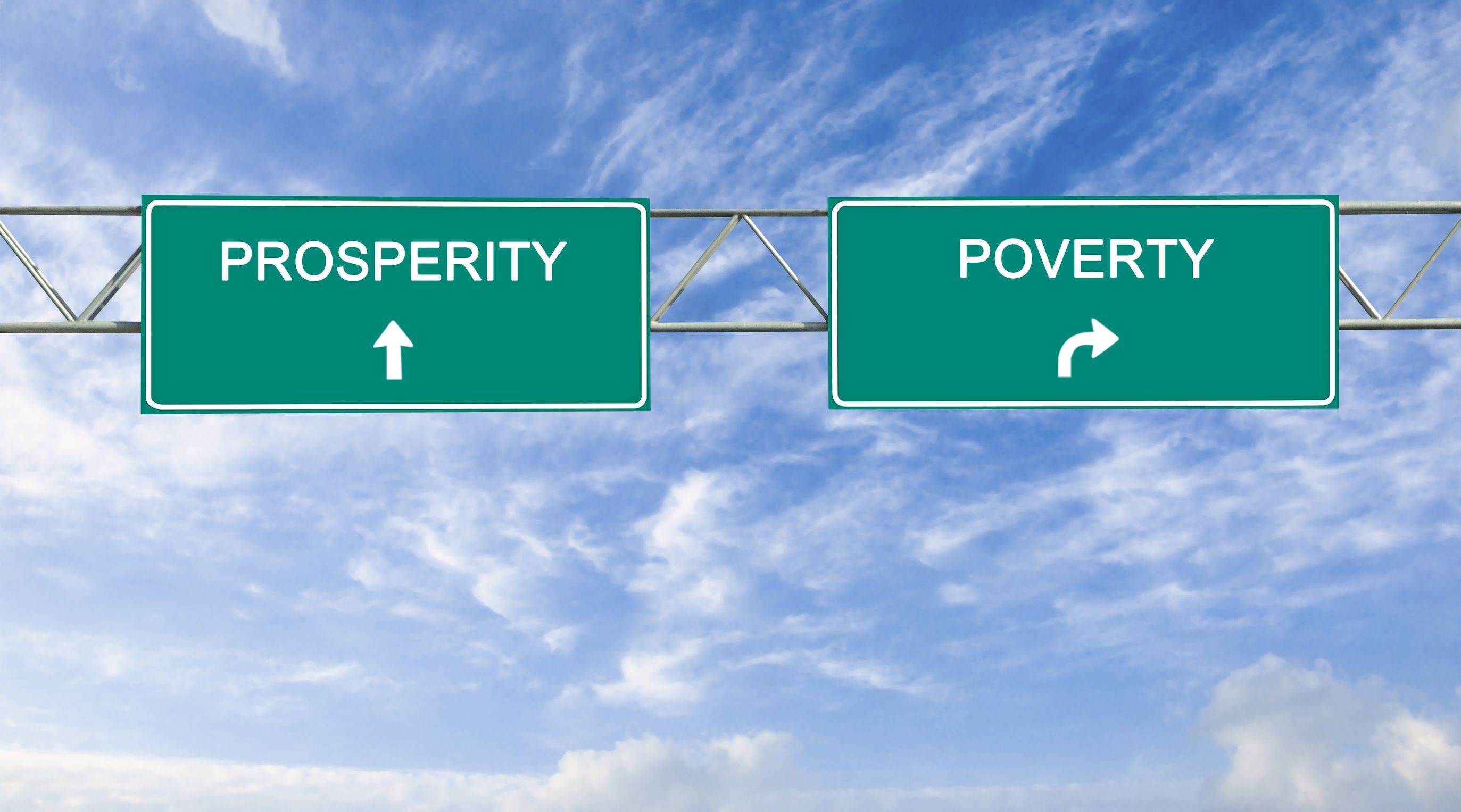 One of the few things Malcolm Turnbull and Bill Shorten have agreed on during this election campaign is the need for a new plan to manage Australia’s economy, after the resources boom.

It’s not as simple as that.

Australia does need policies to encourage economic growth and broaden our economic base.

But one of the best ways to strengthen our economy is to encourage growth in the resources sector and its supply chain.  We should make the most of Australia’s comparative advantages in the global economy.

The resources boom that delivered unprecedented prosperity for most of the last two decades is far from over.

By some benchmarks, it’s only just beginning.

Whoever wins on Saturday will inherit a resources sector shifting from project construction, with its temporary surge in jobs, to an operating phase that will deliver economic benefits for several decades.

The boom saw an unprecedented $400 billion in investment.  We are now seeing the return on this investment – export revenue and long-term, highly paid jobs.

The resources sector accounts for 47 per cent of Australia’s total exports, compared to services (22 per cent), manufacturing (16 per cent) and agriculture (15 per cent). While commodity prices have fallen, iron ore, coal and gas continue to be Australia’s first, second and fourth-largest exports. Together, they increased national income by more than $100 billion in 2015 alone.

The resources sector directly sustains almost 230,000 jobs.  Average earnings in mining are 69 per cent higher than the all-industries average.

The resources sector sustains its own large supply chain in services and manufacturing.

Australia is a world leader in mining equipment, technology and services (METS), including engineering equipment and services, information technology, and contract services. In 2013, Australia’s METS-related exports were worth more than $15 billion.

With Australia on the verge of becoming the world’s leading producer of liquefied natural gas (LNG), the opportunity exists to develop a world class gas equipment, technology and services sector.  The LNG services sector was worth $29 billion in 2014.

McKinsey & Company estimates that developing the local services sector could produce a further 10,000 to 15,000 jobs and generate up to $1 billion in service exports.

In this sense, the recent wave of new projects is a springboard for strengthening and diversifying the economy. The sector is leading the world in innovative technologies and practices.

We have the resources, infrastructure and expertise. But can our governments provide the policies needed to attract further investment? Can Australia provide a regulatory environment that makes us competitive with hungry rivals?

For years, businesses have been warning about the chilling effect of Australia’s environmental approvals, workplace relations and tax systems.

Yet, the election debate has rarely focused on the challenge of making Australia more competitive.

We have heard more about redistribution and promises of new government spending than wealth creation and economic opportunity.

The policies announced by the Opposition have shown little regard for the factors which create economic growth.

We have seen investment-killing policies announced to win support from noisy groups.

It is concerning – but not surprising – that workplace relations is, once again, a lost reform opportunity. High-wage jobs are not created by regulation but by high productivity workplaces.

Key recommendations from the Productivity Commission review are gathering dust.  Reforms to provide a wider suite of agreement options, more balanced union entry rules, and the restoration of the Australian Building and Construction Commission are long overdue.  Even the modest improvements proposed in 2012 by the Fair Work Act Review Panel (appointed by then Minister Shorten) failed to pass when introduced by the Abbott-Turnbull governments.

The chasm between our economic opportunities and our political debate should be obvious.  But the consequences of policy complacency will become painfully clear if challenging reforms are not embraced.

This blog post was first published as an article in The Australian on 1 July 2016.