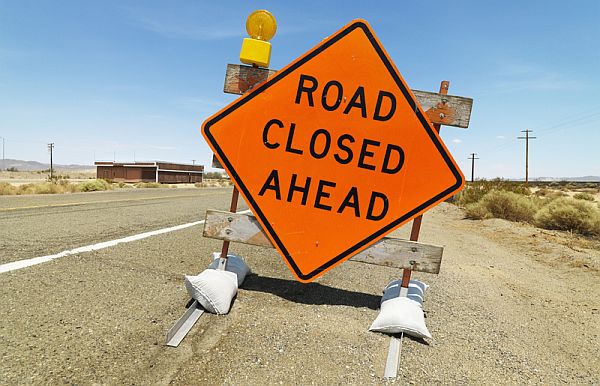 The spread of fracking moratoriums and other restrictions on gas operations poses a grave threat to domestic gas supply in Australia.

The NSW disease has all but killed off onshore gas in that state.

Now it has infected politicians elsewhere.

NT Labor knows full well that this policy contradicts the findings of the exhaustive Inquiry into Hydraulic Fracturing in the Northern Territory.

This moratorium policy is not based on evidence or science.

Moreover, the vast bulk of NT onshore gas prospects are in shale reservoirs. These can only be developed through fracking.

If Labor wins the Territory election in August – and sticks with this bad policy – it will inflict real economic harm for no environmental gain.

The policy would cost jobs, deny NT traditional owners tens of millions of dollars in revenues, and would eventually force up NT electricity prices.

It would also open up the NT Government to claims for compensation.

Gas companies took up exploration permits in good faith. They invested in surveys and drilling on the understanding that the Territory allowed fracking and regulated it.

Make no mistake – governments that encourage investment and then change the rules to make such investment unviable can be held liable for compensation.

It also puts at risk hopes that gas from the Territory will help solve the NSW gas supply problem by delivering gas through the North East Gas Interconnector.

The state and federal governments had to directly intervene to avert disaster for thousands of businesses.

Unfortunately – even if action is taken now – the resolution to this problem is years away.

The biggest risk to Australia’s gas users is not exports – we have plenty of gas that can be developed.

The biggest risk is the combination of poor policy, poor regulation and political opportunism that is stifling gas exploration and production.

I discussed these issues in more detail in a speech given this morning at the Australian Domestic Gas Outlook conference in Sydney.

I’m pleased to say that my views were reported by several newspapers, including the Sydney Morning Herald.